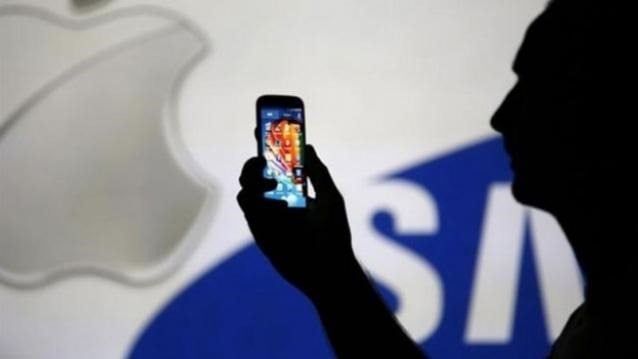 According to a report by Reuters, Samsung’s latest flagship, the Samsung Galaxy Note 8 will be introduced to us in late August, at a launch event. The device is likely to have the same design as that of the Samsung Galaxy s8, however, with a slightly bigger size than that of both the Galaxy S8 and the S8+. Amongst other modern smartphone features, the Note 8 will also bring in a dual-camera setup, much like the iPhone 7.

The galaxy s8 was made its debut in April and introduced us to a new concept, which Samsung called ‘Infinity display’ while having glass both at front and back. The same is also likely to be the case for the Galaxy Note 8. It is very important for the Note to succeed this time around, after the failure endured by the galaxy note 7, due to its battery failures.

Some images were also leaked and were posted on The Leaker, which further supported the claim made by Reuters, stating that the Note 8 will likely come with an infinity display, much like the Galaxy s8, while having a dual camera setup. The Leaker also has stated that Samsung has “developed advanced pressure-sensitive technology for its OLED displays so we can expect something like [the iPhone’s] Force Touch in [the] Galaxy Note 8.”

realme Earns the Honor of Becoming the Youngest Brand among BrandZ’s...

Pakistan’s first cryptocurrency Pakcoin is being accepted by many retailers