The new leak Picture of iPhone9 shows OLED panels for the 6.1-inch model. This year, Apple is likely to launch not one, not two but three iPhones. According to former analyst at KGI Securities, Ming-Chi Kuo first revealed that in this trio of new models, Apple is going to have a 5.8-inch iPhone X successor, a 6.5-inch OLED based iPhone X Plus or iphone9, and a cheaper 6.1-inch LCD based iPhone in this September.

According to many rumors and Kuo, all of them will feature an edge-to-edge-screen, a notch, the TrueDepth Camera and of course a Face ID as well.

Now, in a recent picture leak, we have seen a conflict to that report, a new leaked image of 6.1-inch iPhone hints that the smartphone will feature a LCD; in its place it will feature an expensive OLED display. 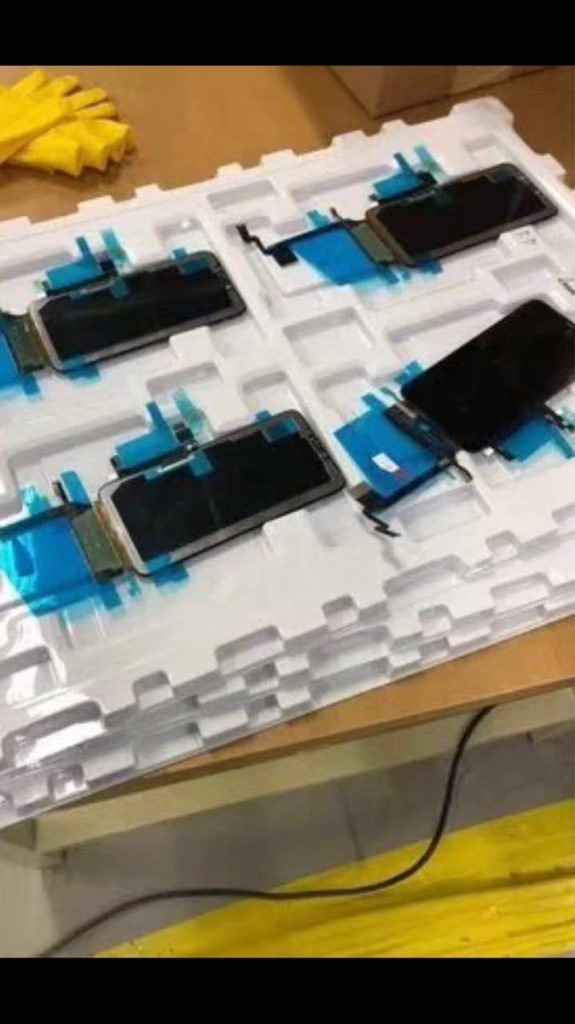 The new picture has been posted by the Twitter’s account of Mr White, showing the new larger iPhone X or expected iPhone 9. The picture demonstrates what appears to be the production line, meaning, it’s close to being ready.

On the other side, the photo itself doesn’t give much away, so we merely know it’s a claimed 6.1-inch OLED screen based on the words in the tweet.

Must Read: The final verdict awards Apple $539 million from Samsung

Furthermore, the Chinese account’s other pictures also seems to be taken from a position within the manufacturing line.

So, the new iPhone X plus or iPhone 9 from the house of Apple could come with a larger 6.1-inch OLED display, according to the leak in a new photo.

We have another exciting leaked new feature for the new iPhone X models, and it is a stronger display, though we may have to wait longer to get it.

This rumor came from the reliable Apple Insider, KGI Securities analyst Ming Chi-Kuo, and he says that the next iPhone X successor will feature totally new type of stronger display. 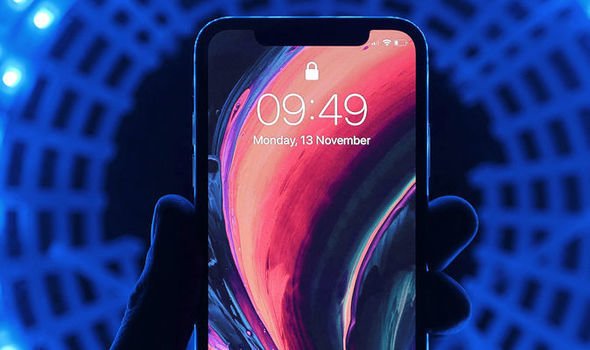 The new screen will feature a more reinforced glass setup that should mean cracking and shattering is far less likely in the future.

Kuo mentioned that Apple is expected to use Cover Glass Sensor technology for the new iPhone. It will move the touch screen sensors from the display panel to the surface of the glass itself. As a result, iPhone user will not only get a stronger screen but also a lighter one.

However, unfortunately, according to Kuo, this won’t come into view until the 2019 iPhone is released by Apple.

Ali Sadpara becomes first Pakistani to scale 8 peaks of above...

Samsung all of a sudden ‘Confirms’ Radical Galaxy S10 Smartphones