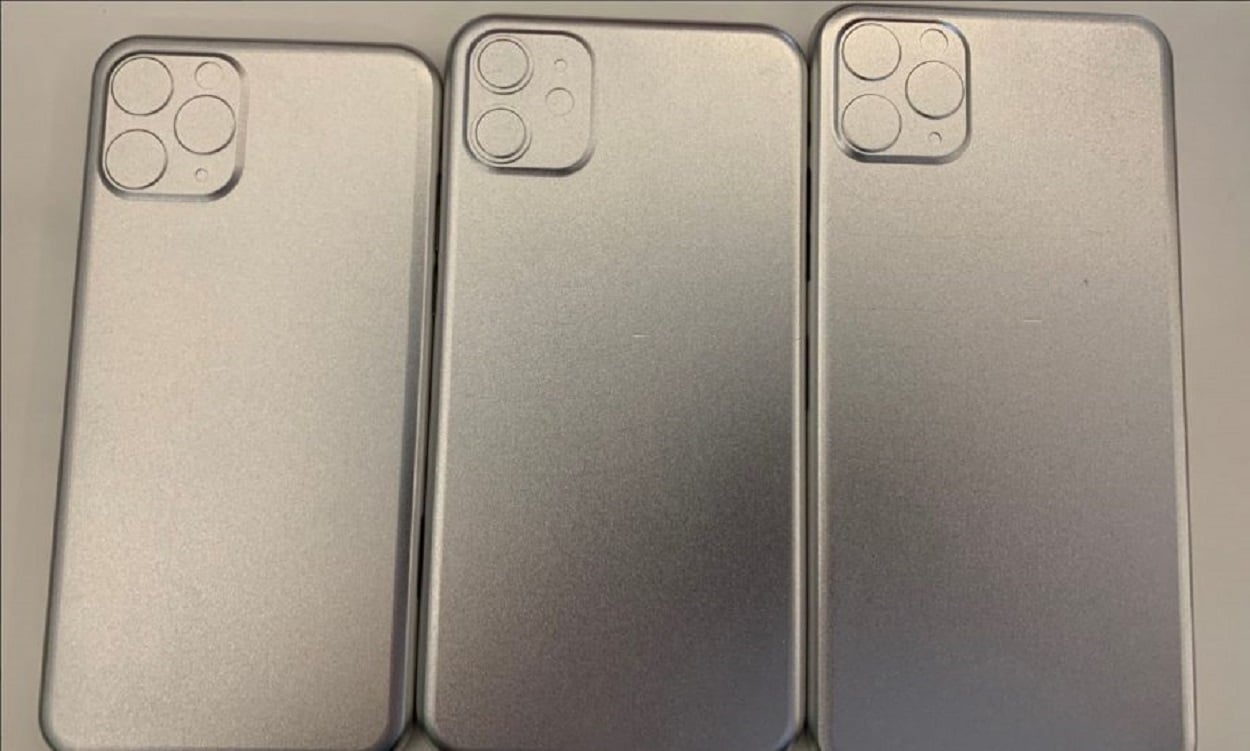 Recently, all the evidence and speculation over Apple next years flagship device, the iPhone 11 seems to be against what the company might have wanted to hear. Nonetheless, the case for waiting for the device has been overwhelming to say the least, and with the latest news and leak in mind, it just got even stronger! New leak reveals Apple massive upgrade for the iPhone

Ice Universe – who happens to be a very popular industry insider and has been someone who has proven to provide solid leaks, has just revealed that Apple is working on to equip its iPhones that are set to be revealed next year with the most radical display in the company’s entire history. As per the latest rumors, the company will go on to combine the 120Hz ProMotion technology which is evident in the LCD displays of the iPad Pros with the OLED panels of premium iPhones in order to create the biggest real-world iPhone user experience upgrade in generations.

While obviously this is not confirmed, the suggestions do seem to make sense. First and foremost, the source of the leak happens to be of great interest. Ice Universe has been known to create speculation surrounding Samsung and its devices, as he has quite the extensive and deep supply chain links – but then again, coming back to Apple – who happens to be the company’s primary source of display? Yes, it’s Samsung.

It also makes sense from a technological standpoint. Videos comparing the iPad Pro’s ProMotion display to iPhones make them look prehistoric and that’s on LCD. Not only is there a huge difference with regards to touch response, but it’s also actually better for your eyes too.

All in all, if this does turn out to be the case, then the user experience will be very different from any previous iPhone – and this in a very good way for the company. Even better news for Apple is that we are taking into consideration such a display and what affect it is going to have on next year’s iPhones even before we think about the 2020 iPhones’ new design, 3D camera technology and integrated 5G.

As we have seen, high refresh rates, while being extremely attractive, do have the tendency to draw out more power – evident from what we have seen with the OnePlus 7 Pro – and so it is good to see that Apple has this covered too. Ice Universe has also said that Apple’s technology will be switchable, as it will be capable to switch between 120Hz and 60Hz.