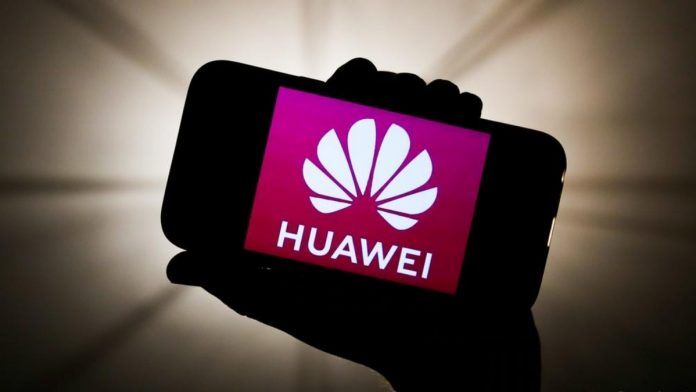 A new Huawei patent has just been spotted in the more recent times – which might actually be for the company’s future flagship in the Huawei Mate 50 Pro. The patented device goes on to sport an “Arc screen” along with an In-display selfie camera.

As per what the latest speculation surrounding Huawei offers, it has been claimed that the company has filed a new patent with USPTO. When taking a look at the patent, the smartphone that has been displayed actually shows a curved display which happens to cover the entire front side of the phone along with both of its sides as well. Rather notably, of course, the Mate 40 which featured last year did so with the aid of an 88-degree edge-to-edge display – with side touch functionality as well. And now it seems as if the brand might be working further so as to iterate on this particular type of display technology.

As per what the patent actually suggests, this new futuristic smartphone goes on to sport an ‘Arc Display’ – which happens to be its most highlighting feature really. Moreover, the screen also happens to curve and happens to reach till the rear side of the device as the sides too end up offering various touch-based functions – this of course a necessity considering the fact that there aren’t any physical buttons available on the phone, on the side. These functions go on to include the side rockers, as well as message notifications that happen to pop up on the side display. And although some of these features are already present on Huawei smartphones as it is, the company has indeed been know to place a rather large amount of emphasis on the side display functions even more and by the looks of it, is looking towards the prospect of adding even more functionality to the side display.

Oneplus Band Might Be Coming Sooner Than We Thought

What is Google Pixel Pass and how much does it cost?