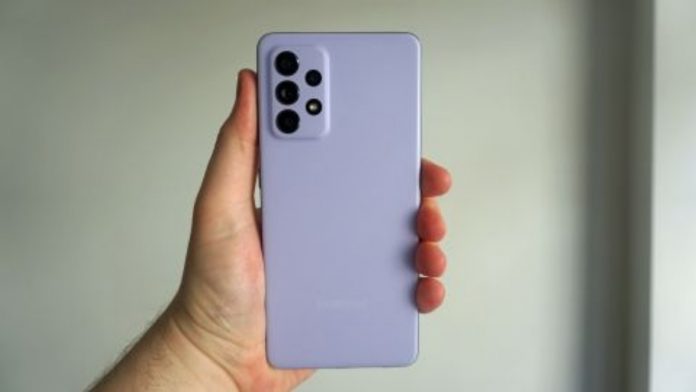 Korean manufacturer Samsung is of course known for its innovation when it comes to its smartphone as well as other things. The brand’s Samsung Galaxy S9 and the S9+ were in fact the first mainstream phones feature with a variable aperture camera. Indeed the company’s new utility patent goes on to demonstrate a new solution now – which not only enables variable FoV but also variable aperture.

In accordance with a report coming in from LetsGoDigital, Samsung Electro-Mechanics proceeded on to file a utility patent titled ‘Camera module and a portable electronic device including the same with the United States Patent and Trademark Office (USPTO) and also the World Intellectual Property Organization (WIPO) in October of last year. Indeed the 19-page document for this patent was initially released in August 2021.

With respect to the documentation, the patent makes use of multiple cameras that can indeed move. Their movement helps achieve variable FoV and also variable aperture.

The patent goes on to sketch and also images use a triple camera setup consisting of a wide-angle snapper, an ultra-wide unit, and a telephoto shooter. Users can then move this camera via touch input.

As per what the example states, when the wide-angle camera present in the middle moves downwards, the ultra-wide and telephoto cameras on the left and the right respectively go on and slide inwards and hence form a triangle.

HTC to launch its upcoming Android flagship on May 23rd

With an overwhelming response to Nokia phones, Advance Telecom hopes to...

New leaked pictures of the Pixel 4 indicate six gigs of...