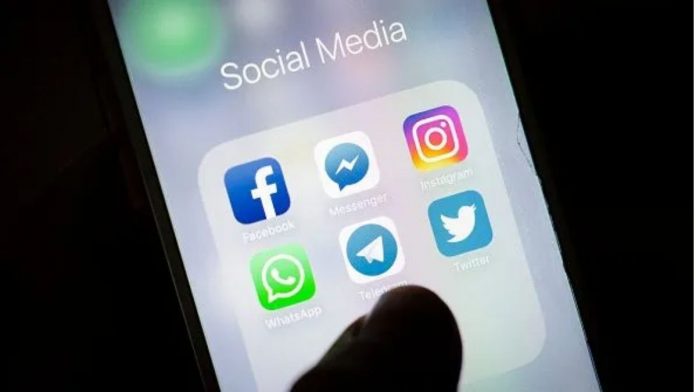 The Islamabad High Court Justice in Athar Minallah has questioned the framing of rules with respect to social media – and has gone on to maintain the view that such rules actually go on and discourage criticism while also adversely affecting the accountability that is there within the country.

Taking into consideration a petition which was subject to being filed again the ban imposed on video sharing social networking service in TikTok, the IHC chief justice questioned the authority who took the decision to enforce these rules for social media while of course at the same time also asking how such rules were made in the first place.

He took the stance that even the judicial order with regards to the superior courts were subject to criticism but it should not have an impact on the right to fair trial. He proceeded on to ask the Pakistan Telecommunication Authority (PTA) to review the rules in light of the objections raised by the Pakistan Bar Council (PBC).