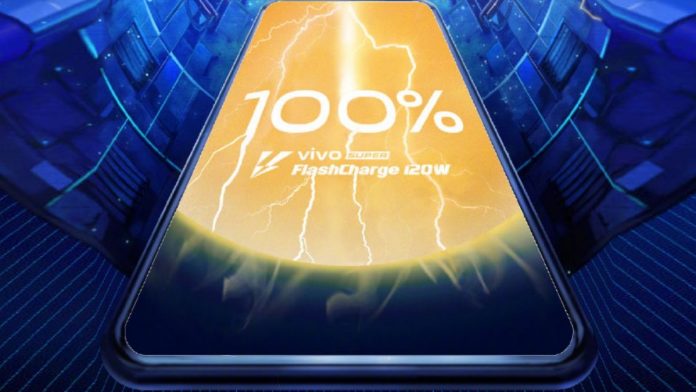 Chinese smartphone marker Vivo has applied for a new trademark application which goes on to indicate that the company might indeed be working on a new fast charging technology – going under the name of “Super FlashCharge.”

While the trademark application doesn’t actually reveal any information with regards to the technology itself that the company is working on, it seems that this new Super FlashCharge technology could actually be the previously rumored 55W fast charging tech.

As of now though, the company hasn’t actually announced anything related to this, however, we do expect Vivo to use this new charging technology on its upcoming high-end flagship smartphone. As things stand right now, currently, the fastest charging speed offered on a smartphone is 65W – which happens to be a feature present on the Oppo Reno Ace.

Must Read : Smartphone that Brings Affordability & Reliability for Everyone – HUAWEI Y6s

Just a little while ago, Vivo took the industry by storm as it went on to introduce 120W Super FlashCharge technology. The company claims that its 120W charging technology has the capability to completely power a 4000mAh battery in just a short span of 13 minutes.

Also, not to forget, but Xiaomi has teased its very own 100W Supercharged Turbo Technology that was known to charge the same 4000mAh battery in 17 minutes. For now though, while both these charging technologies have been introduced, they have not yet been made commercially available.

Vivo hasn’t revealed the technology behind its complex 120W Super FlashCharge. The company hasn’t even confirmed whether it will begin the mass production of the tech. Regardless there is quite the possibility that the trademark application is for this technology or the new 55W charging tech. 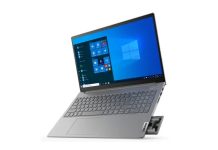 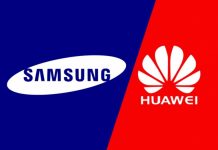 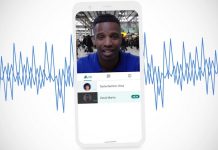 Intel beats Samsung to the crown of the *Biggest Chipset Maker...