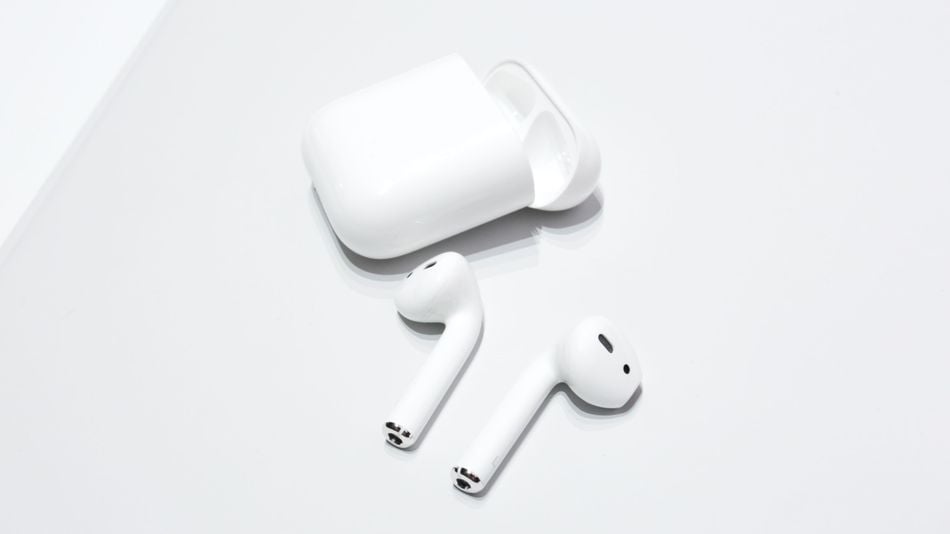 Apple recently went on to launch its latest true-wireless earbuds that go by the name of Airbuds Pro, which come with the much anticipated feature of active noise cancellation. The recent reports though indicate that the company is not done just yet, as it is set to launch another version of the Airpods Pro.

The latest reports that have made their way online suggesting a new version for the Airpods Pro come as a result of what DigiTimes has had to say. Indeed the reporting publication shared an upcoming story to its subscribers in which continues its previous claims that Apple is indeed looking on to launch a new version of its flagship earbuds.

It does also seemingly mean that the upcoming Airpods Pro models are indeed very much the same as the publication had actually previously referred to as the Airpods Pro Lite. What this refers to is that they will be considered as entry-level earbuds and will actually as a result of this be priced at a lower price than what the current Airpods Pro available on the market command.

As for now, there happens to be no information at all present with regards to the specs or indeed the features that will be there with respect to the Airpods Pro Lite. The report has also claimed that the production for the earbuds is likely to commence by the end of Q2 of this year or indeed later on – considering the current situation that has ensued in China as a direct consequence of the Coronavirus outbreak.

As far as the name goes – one would have to imagine that the company wouldn’t really consider the name “Airpods Pro Lite” as it would be weird to have both the term Lite and the term pro together. The essence though thereby which the earbuds have been reported does indicate that this will be an affordable variant of the Apple Airpods Pro – with similar sound design, quality but one would have to imagine that they won’t probably feature with active noise cancellation.

Our first look at the Galaxy Buds Pro?