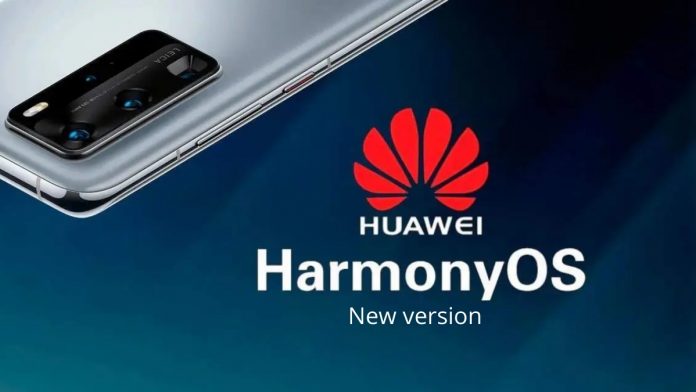 Huawei’s HarmonyOS is already in version 2 and it has rolled out to more than 70 million devices in accordance with what a report coming in from last week suggested. And now, a new report has gone on to reveal that Huawei will end up announcing a new version of the operating system later in the year at its annual developer conference – which of course is expected to be held later in the year.

This news has indeed been leaked by a leakster who has then also gone on to suggest that the new version of the HarmonyOS will be announced at the Huawei Developer Conference (HDC) 2021 that of course will be held later in this year. The date for the conference though, as of now, is currently unknown. With regards to checking the website, it was actually found out that the date for the Huawei Developer Day event is in fact scheduled for the tenth of September.

Also Read: Vivo V1 next to the Snapdragon 888

While we still wait for more details to surface with respect to the next version of the HarmonyOS, Huawei actually has a number of interesting product announcements scheduled for this particular month. Indeed the source proceeded on to reconfirm that the launch of the Huawei AIO PC as well as the new S series Matebooks along with a new MateView monitor and also a laser printer and the Nova 9 smartphone series.

It has also indeed already been confirmed that the Nova 9 series will actually be announced at an event in China which is to be held on the 23rd of September. However, as of now, it isn’t quite known will also be announced on this particular date as well. Huawei has of course been focusing more and more on its PC business as of late. Indeed it seems as if the Chinese manufacturer now considers the laptop line as being a key part of its business.

Huawei partners with Jazz to train individuals on digital technology