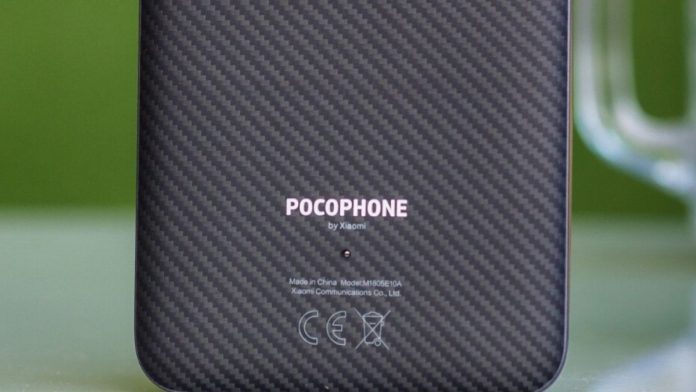 The next Pocophone is set for launch next February. The company has tweeted out the information while confirming it to wire agency PTI based in India.

In an interview from PTI, Poco India’s GM, C Manmohan said : “We will launch our new phone next month. We will start online and then progress to additional channels.”

In a separate interview altogether, Manmohan went on to confirm that the Pocophone F2 does exist – however, it will not actually be the first Poco phone to launch this year. In accordance with what the speculation has to say, the upcoming device will go on to be called as the Poco X2.

Moreover, the executive from Poco has also previously revealed that the company has plans to launch multiple devices in this year.

In any case, Xiaomi-backed Poco also spun off into an independent company and at the time when such decision was put into place, it was unclear as to how Poco would operate without Xiaomi and the kind of device that it will launch as a standalone entity.

Now though, Poco India’s General Manager, C Manmohan has revealed as to what may be expected from the company – and what exactly is in store for both the company and its consumers.

Manmohan has also confirmed that Poco’s next smartphone will launch as early as this quarter. What this means is that we can expect a successor to the Poco F1 by March of this year. The company has already started teasing a season 2 for Poco, as he hinted out towards an imminent launch for the upcoming device.

Much relief comes in the form of all those who were once again expecting value for money, as the executive also has confirmed that the brand will indeed stick to its core philosophy for offering value-for-money. He has reportedly said that the next Poco phone will feature with a “top-end SoC” and a “large amount of RAM.”

Never have and never will slow down older phones, say Samsung...