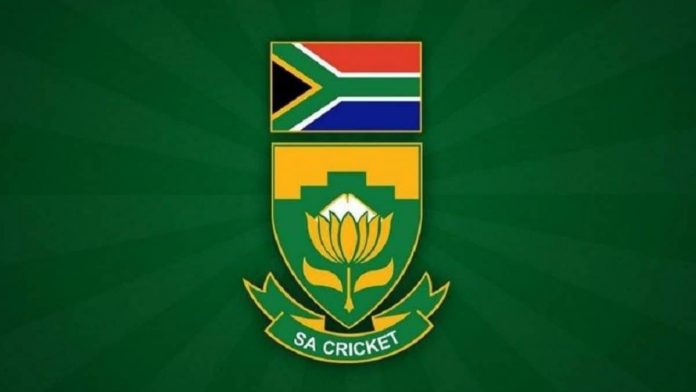 After their defeat on their home soil the in experienced Africans team has accepted to visit Pakistan and play three twenty twenty internationals after they have got security clearance by their officials. It is becoming quite hectic and difficult to manage the tour as they would be playing three games in a spam of 10 days and in two cities which are almost 1200 kilometers apart.

South Africa would be involved in 15 white ball games in 45 days in two countries and their home.  which are although near to each other but as there is no direct flight so they have top travel almost 10 to 30 hours and have to reach their destination via other countries.

Their tour ends on 18 March in India. After that if the security officers gave all clearance after visiting Lahore and Karachi. They have to travel from Kolkata to Pakistan. The main problem rises here which is that many Africans players are part of IPL which will be going to start on 28 March. Africans have also promised that they will send a team which will be most probably part of the world cup later this year.

Cricket is very precious to the local population of Pakistan and they want there favourite foreign players like AB de VILLIERS, Rabada and many others In Front of them so after the match they could take selfies and autographs from their heroes. For that they accept to even be treated like undesirables. Surely cricket should be back for such people who have such great passion for the game.