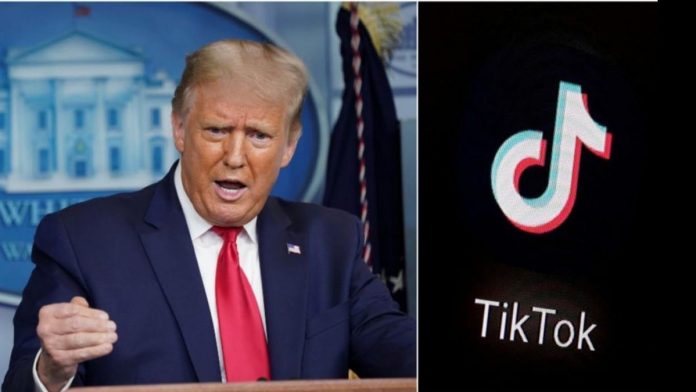 Just earlier in this week, the President of the United States of America in Donald Trump proceeded on to claim that the deadline that has been set out for ByteDance to sell TikTok’s US assets will not be extended.

In a statement, Trump said : “It’ll either be closed up or they’ll sell it. There will be no extension of the TikTok deadline.” TikTok itself is yet to comment on these latest developments. In any case though – if you happen to be unaware of what exactly is going on, the Trump administration is actually seeking to ban TikTok – with the only saving grace coming in the form of ByteDance given the opportunity to sell all of the US assets that the app has within its possession within the country itself or stop their operations within the region completely.

Ever since this relief has come from the Trump administration, various reports have gone on to link other tech giants in taking a possible interest in the acquisition of the short video sharing application, The reason that has been actively given out so as to being behind the ban has in fact been national security and data protection concerns – as the US government has alleged that the users information that TikTok possesses could actually be passed forward to the Chinese government. However, Tiktok hasn’t complied with any request to share data with Beijing.In accordance with what Republican Josh Hawley belonging of course to the United States has had to say : “I’m sure there are any number of backdoors that are built into the code and of course, ByteDance knows exactly what they are, so there needs to be a clean, clear, total separation.” For now, uncertainty still follows through as look to see exactly who will go on to actually acquire the assets belonging to TikTok. But as time progresses of course – more information is only likely to make way.

Malala Yousafzai to Participate in a Film For UN