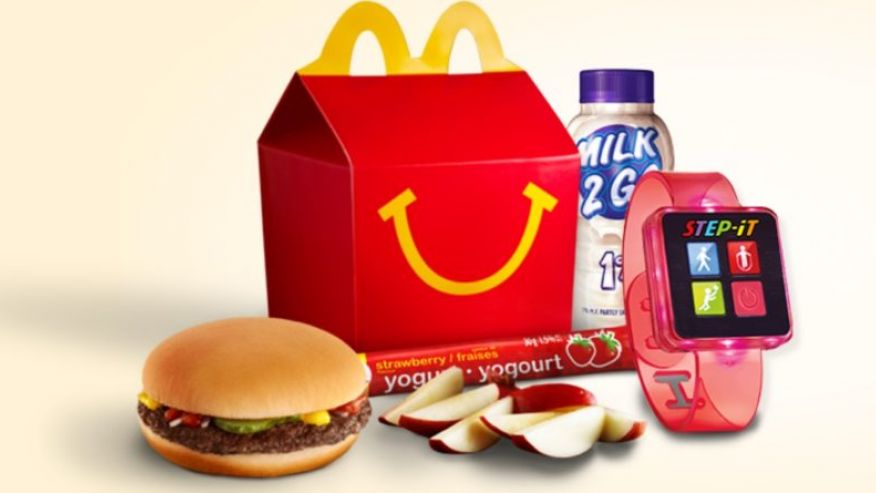 Looks like McDonald’s project of fitness trackers is now out of fashion.

Recently a few time ago, Step It Activity Band to kids,the toys have been excluded from the happy meal because most of the customers were experiencing skin irritations from these.

It has been claimed by McDonald that:

“Receiving limited reports” of potential skin irritations that “may be associated from wearing the band.”

“Nothing is more important to us than the safety of our customers and we are fully investigating this issue,” Terri Hickey, McDonald’s spokesperson said

It was launched because McDonald claimed that it wished kids to take step forward to their fitness too, rather than just enjoying the tasty food.

Earlier, before McDonalds, intel also suffered through the same issue. 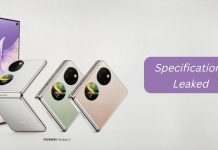