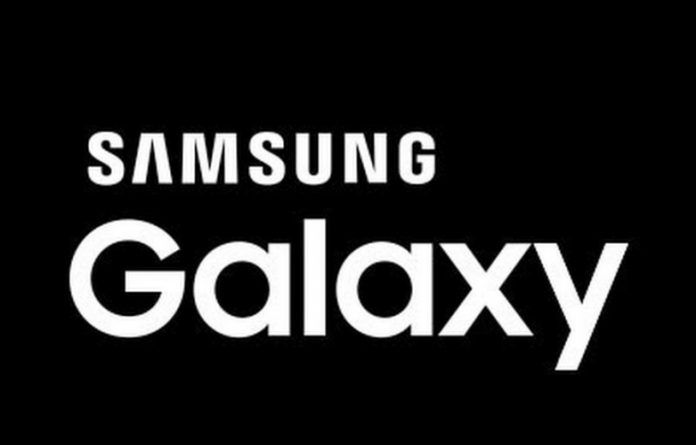 Korean manufacturer Samsung next year’s flagship phone is expected to be the Galaxy S22, which of course won’t hit the shelves until next year. However, the rumors mills have already started and have consistently inundated with the leaks in regards to the upcoming flagship. Indeed the latest rumor mill comes in from South Korea and it goes on to allege that the next-generation flagship from Samsung will make its way without the aid of an under-display camera.

The current flagship in the Galaxy S21 makes way with a rather high-quality camera setup however the S22 is tipped to feature some rather vital camera improvements. One such feature will indeed likely be the Sensor-shift stabilization system as well as a continuous zoom periscope camera module. There also were in fact rumors claiming that the device will make way with an under-display selfie camera. Going in accordance with this particular report from South Korea, the same is now unlikely to happen.

The report proceeds to suggest that Samsung had decided against the utilization of the under-display camera system within the Galaxy S22 series. The report hinted that the image quality with regards to the UD camera happens to be unsatisfactory to the brand. In addition to this, the product yield is also at a very low scale and it won’t be able to meet the requirements for the millions of Galaxy S22 phones which will of course debut next year.

In all essence, Samsung is still working on the improvement of the camera quality as well as the yield rate. The under-display camera is actually expected to debut along with the Galaxy Note series in H2 of next year. Nonetheless, for the many enthusiasts who were looking forward to this particular addition, there is indeed bad news. But it won’t be too long before we see an under-the-display camera in a smartphone.

New Sony products lined up for the MWC 2019