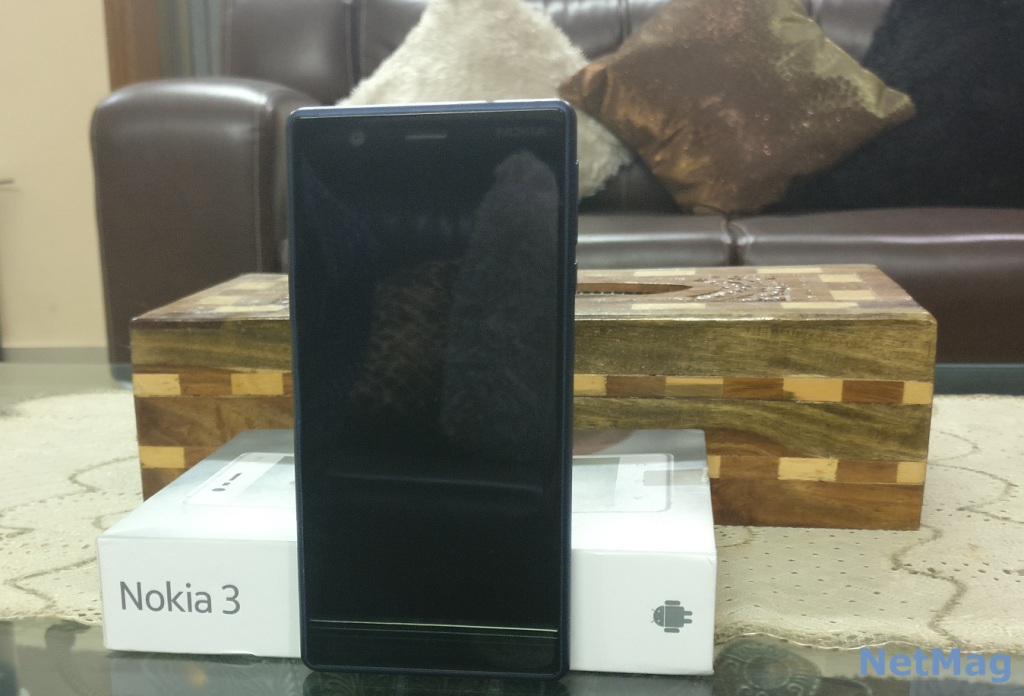 As we all know Nokia is name trust when it comes to choosing a long lasting cell phone. The smartphone of Nokia which we are revealing today is ” Nokia 3″ and price of Nokia 3 in Pakistan is PKR.16,900/-. Let’s go through and spread out its all great features in Nokia 3 comprehensive Review 2017. 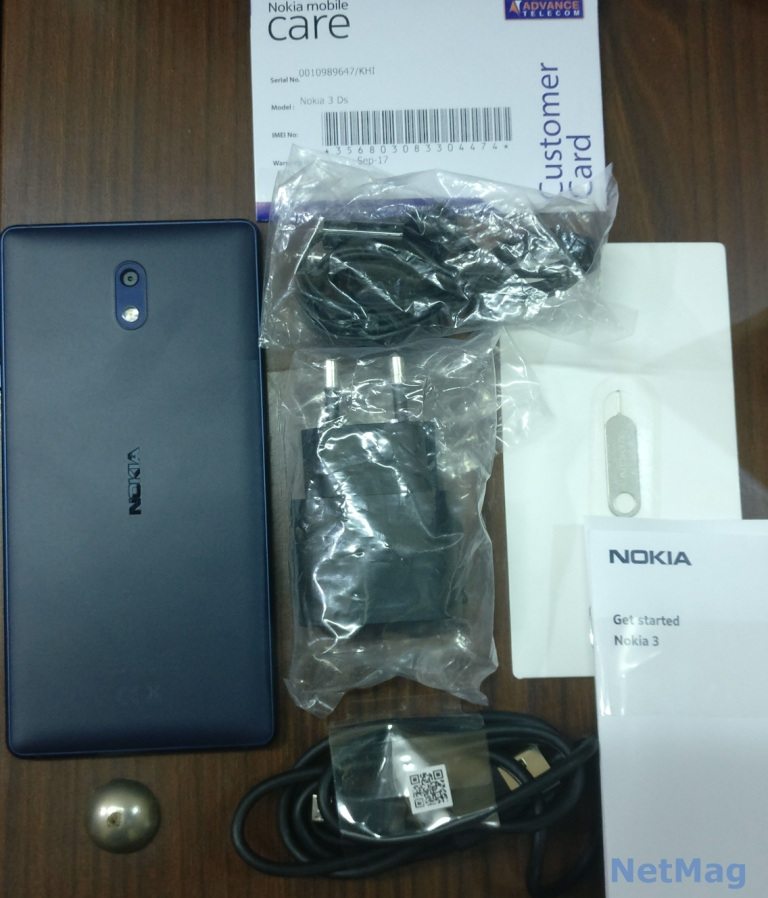 Nokia3 is 5.0 inches’ device that supports 720 x 1280 pixels resolution display with simple IPS LCD touch screen and in multi-touch test it has scored complete 10-points which proved that it has an ideal and quick touch panel.

The handset has 320 dpi for the clear visibility of icons and texts and NetMag hasn’t seen any type of vague impression icon in phone interface.

Mali-T720MP2 is used as its graphic processing unit for improved graphics and 3D games. It typically helps in gaming and better graphic display.

When we talk about the design of the device, then I must say that it has a faultless solid body which is unbreakable. With the weight of 141 grams, it has 143.4 x 71.4 x 8.5 mm dimensions. Weight is too not as much of even though it is carried with a fixed battery of 2650 mAh which is built-in inside the back body.

Let’s go through first about the front body of the phone which has a front camera lens, ear piece, and sensor at its top side. Name of Nokia also points out on the top right side while down side has 3 functional keys. An extremely strong bezel layer has roofed the whole body from every angle and we have tested it, it’s not easy and simple to shatter or damage. 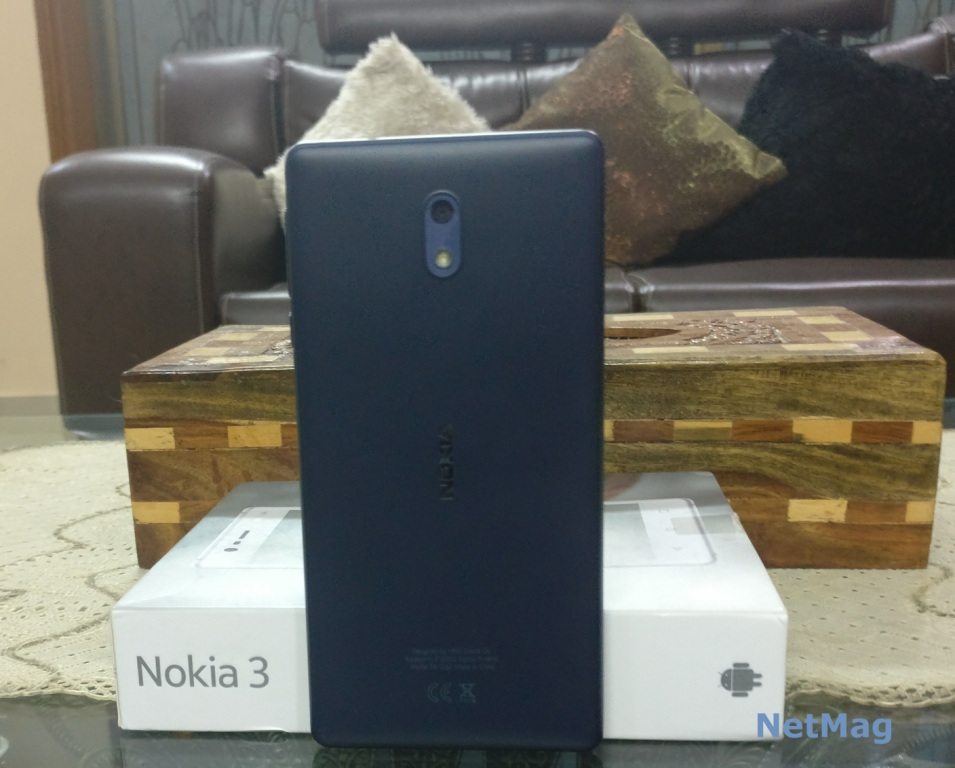 As compare to other smart phones, edges are slightly different as its one edge got SIM jacket and memory card jacket.On another edge, it has volume keys and power button. Typically smart phones offer one jacket for SIM and memory card but Nokia has altered the approach. The top side has a mic and 3.5 mm audio jack while down side has speakers, micro USB port, and another mic. 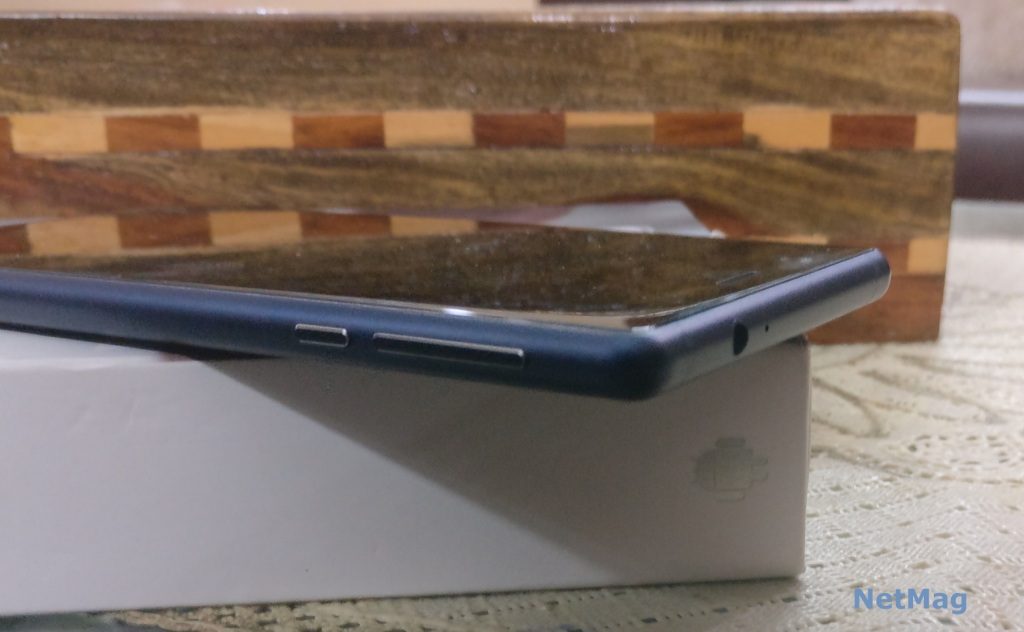 Back Body of Nokia 3 is absolutely simple and decent one. It has an 8MP lens on its flip side with LED flash light. In addition, Nokia name is also mentioned on the rear side. Rest of the body is completely simple.

Camera section of Nokia 3 is packed with 8MP lens for it’s both front and back camera lens. Back camera and front camera can record videos in full 1080p quality. Let’s expand this both camera lens in detail. If we talk about the camera results than Nokia 3 has not provided us many satisfactory results because we are expecting better results than this.

Back Camera of Nokia 3:

Nokia 3 has an 8MP lens as its back camera and it is there with a LED flash light. It can record videos in complete 1080p quality whereas Nokia 3 doesn’t describe any particular modes. HDR option, self-timer, and flash light options are available in the back camera of Nokia 3.

The interface of camera section is extremely uncomplicated and easy to use. Setting Menu has a range of options such as direction, spirit level, height and many others. We can decrease the picture size from 8MP to 4MP if we are facing a little space problem. We can change the theme of camera section by using Color theme option which is also present in it. Red, green, orange and white colors are available for the color theme.

It is important to mention here that pictures don’t have color energy in them. They look so dull and boring even though clarity is okay but color accuracy and intensity is too weak. 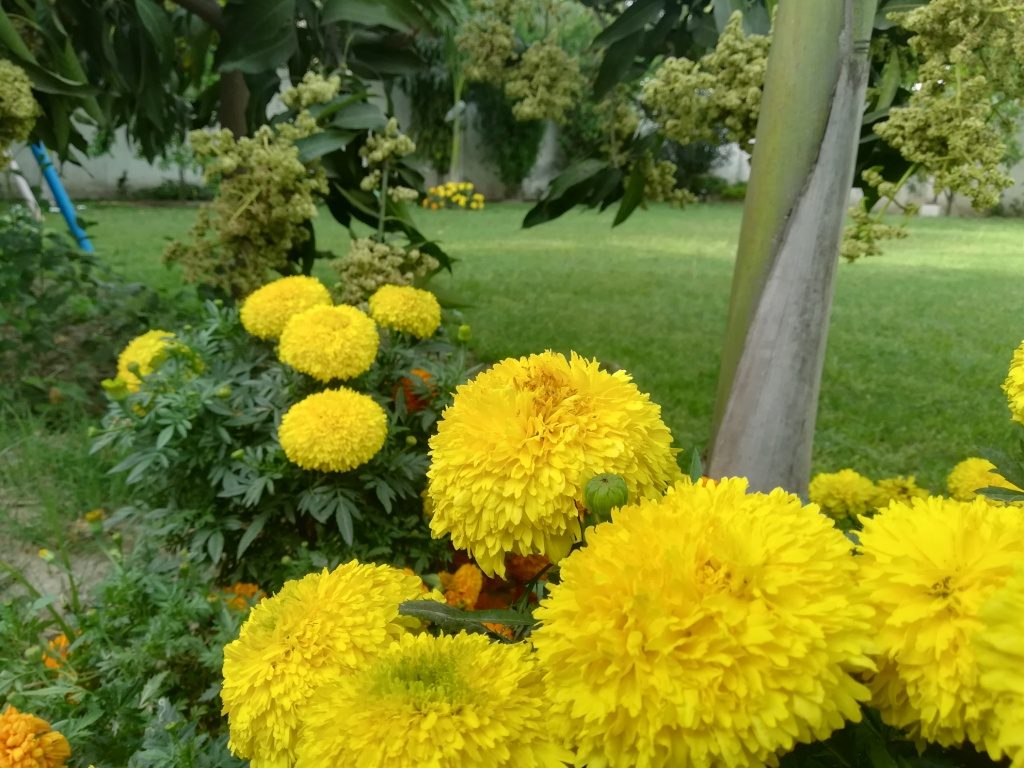 Nokia 3 has an 8MP lens as its front camera but it is presently devoid of any flash light. It has same modes like back camera even though all setting options are handy for the front camera.

Results for selfie from the front camera are way improved than the back camera. One thing which is absent in front camera of Nokia 3 is beauty mode which it doesn’t have. The sharpness of colors and brightness is satisfactory in a front camera lens. 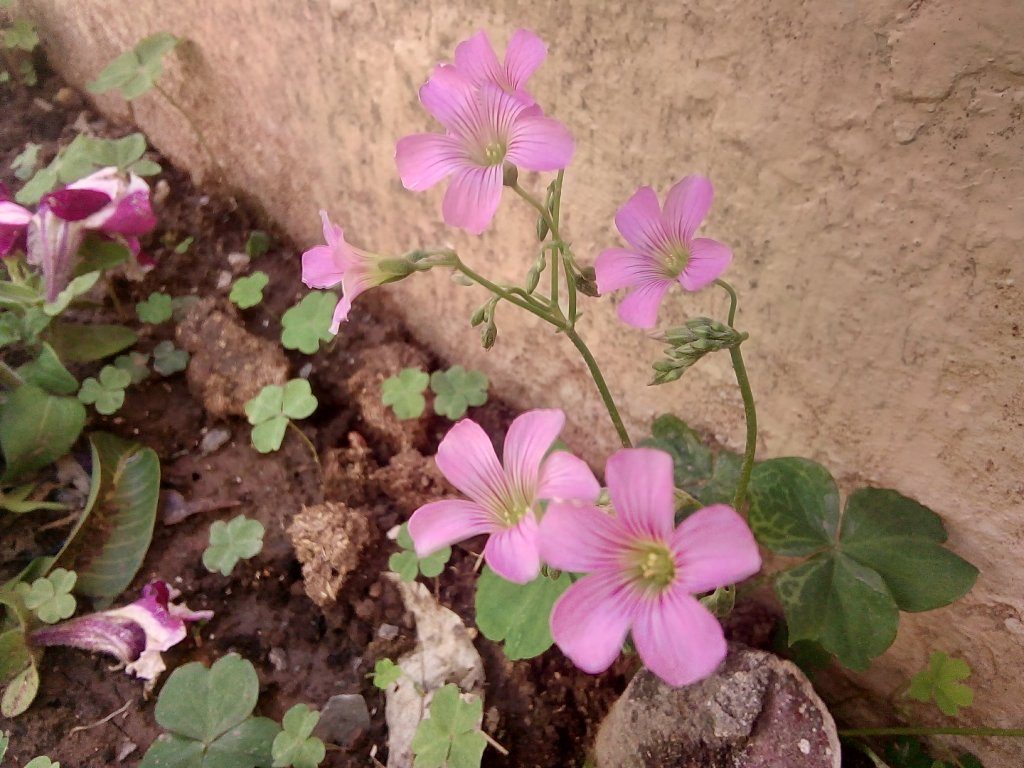 As we all know that Nokia is always famous for giving us very suitable battery timings but Nokia 3 is missing that plus point due to only fixed Li-ion 2650 mAh battery.It could have been so much superior if the device offers us 3000 mAh battery or larger than that.

More connectivity options are Bluetooth, WiFi and FM Radio. Bluetooth version is 4.0 whereas WiFi has standards of b/g/n network.

The memory of Nokia 3:

The device has 16GB ROM and 2GB RAM which is somehow satisfactory. We can expand internal memory up to 256 GB with the access of memory card and the most excellent part in the phone is separate memory card jacket. It would be good if we will use the memory card up to 32GB or 64GB, it will surely not slow the device.

The interface of Nokia 3:

It is known to everyone that Nokia was associated with windows system but this time they did a comeback with Android system. Nokia 3 has up-to-date android version 7.0 (nougat) which is quick and accurate as compared to older version of Android. Nokia 3 comes with 5.0 inches’ screen and the colors used in its interface are inspiring.

Its lock screen has fixed wallpaper set on it which means it doesn’t change mechanically.

Let’s talk about its application manager which looks too jam-packed and loaded with so many applications. You don’t feel any bright vibe because it doesn’t have some additional space. Many bloatware applications are previously installed on it and all the applications are arranged in the form of rows and columns.

The processor of Nokia 3:

The processor of the device is Quad-Core 1.4GHz with the chip set of MediaTek MT6737 that supported the architecture of ARM-Cortex A53. This chip set is quicker than any other dual-core chip set. In each testing of Nokia 3, MediaTek has performed so well.

Its 2GB RAM is a satisfactory choice for a mid-range device.

One of the most awaited devices of 2017 was Nokia 3 but unfortunately, Nokia has not surprised us with its any feature. We did a postmortem of every feature in Nokia 3 Review 2017. Nokia 3 is very reasonably priced by which it can attract the users otherwise it has very usual specifications. Its camera results are especially weak and the battery is supposed to be bigger. Body and shape wise, Nokia 3 is incredibly solid and strong Moreover it has exceptionally light weight.