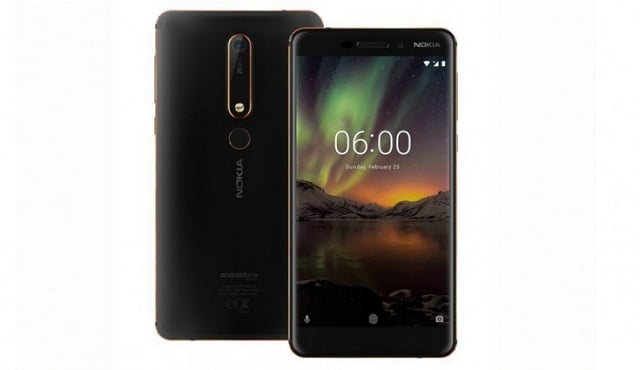 So recent rumors and leaks have suggested that HMD Global the one behind the relaunch of Nokia 6.2, will be revealing two major devices for Nokia at the upcoming mega event the Mobile World Congress (MWC) 2019, which is set to be held in Barcelona at the 24th February 2019. Moving many are expecting some really amazing devices from Nokia and one such device is the Nokia 6.2 which is rumored to arrive with a beautiful punch-hole display. Now in a new term of events it has been revealed that the Nokia 6.2 device may not launch at the mega event which will not bear well with Nokia followers all around the world.

Now according to new information launched by Nokia_anew which is a Twitter account which has in the past revealed a lot of rumors and leaks regarding Nokia devices have claimed that there is a very big chance that the company may not launch the 6.2 device at the event. The reason has also been revealed in the post which seems to be that the company wishes to fully concentrate on the launch of there flagship device, the Nokia 9 PureView. It should also be mentioned that another famous leaker claimed that the company will be launching a total of four devices at the event, Nokia 9 PureView, Nokia 4.2, Nokia 3.2 and finally the Nokia 1 Plus. Now if the information is in fact accurate, then the company will be looking to launch the 6.2 device in a separate event, probably in the next month.

Must Read: After Punjab, Karachi set to launch app which will monitor market prices

Furthermorerumors have suggested that the Nokia 6.2  could be the company’s first smartphone with punch-hole display. It is also thought that the new device willpack a 6.2-inch display that will offer full HD+ resolution. Moreover, the device is set to be powered by the Snapdragon 632 mobile platform, it will pack a 4 GB / 6 GB of RAM, 16-megapixel dual rear cameras with ZEISS optics and OZO audio. It is speculated to debut first in China and then release in European countries.

The Nokia 9 PureView is rumored to come with 5.99-inch QHD+ display, Snapdragon 845, up to 6 GB of RAM, up to 128 GB of storage, 4,150mAh battery with wireless charging and much more but all will be revealed soon as we edge closer to the mega event, which set to take center stage on the 24th of February.

Pakistan the next stop for Elephone

Is third party development for OnePlus devices coming to an end?