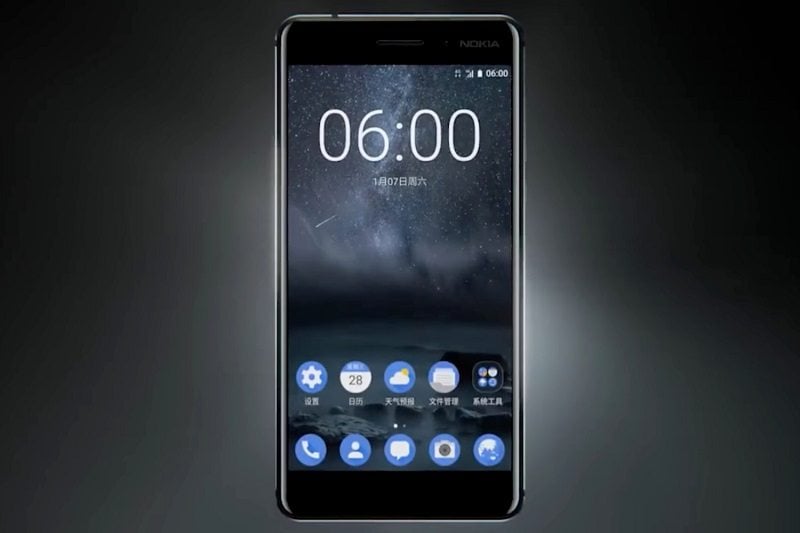 You must have seen the memes on the internet of Nokia phones durability. Yes back in time when all the other brands were not famous Nokia was there to provide people with the best they can. As Nokia is popular for its durability and long lasting feature, it is going to launch another toughest phone Nokia 6.

The Finnish company is continuing its legacy with the Nokia 6. Before this, Nokia was famous in the market for Lumia 520 and 920. These two were the toughest of the bunch, with the 520 even stopping a bullet.

A video was yesterday by a Youtuber, JerryRigEverything, who was given a Nokia 6 handset for the test. The same youtuber tested Note 7’s screen back in 2016 and the screen was vulnerable and it was easily scratched. But for Nokia 6 it was scratched, burnt and bent but it overcomes all the tests and passed easily. Except for the scratch test it passed all the tests because the sides of the Nokia 6’s are made of pure metal aluminium built. The youtuber couldn’t take the drop test because that is what Nokia if famous for in the past.

Sold Out within no time

Nokia released Nokia 6 in China recently. The first flash sale of this Smartphone in China resulted in the phone going out of stock within a minute after it became available on the Chinese e-commerce portal JD.com. All the handsets were sold out under a minute. One million pre-orders were taken when it was first announced that it was going to release in China.  The company then launched Nokia 6’s lower end siblings, Nokia 3 and 5 at the Mobile World Congress 2017.

This most durable smartphone will be available and released all over the world soon.