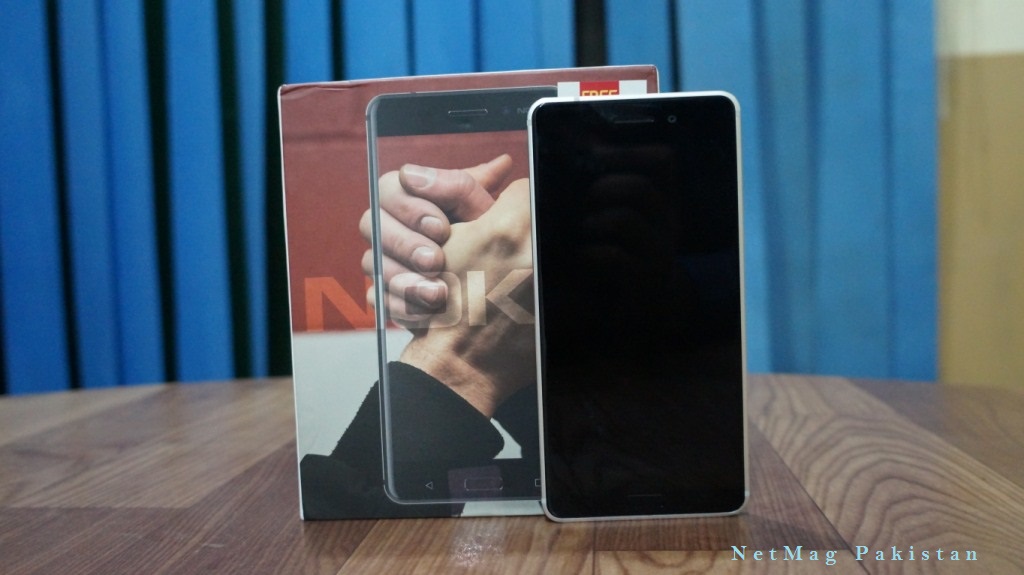 fter months of anticipation and rumors, Nokia finally made its new Android Smartphone – Nokia 6 available in Pakistan a couple of weeks ago. HMD Global is launching Nokia devices in Pakistan with the collaboration of Advance Telecom. Nokia 6 is considered as the tough guy of Nokia as is famed with many tests that it never cares even when scratched, bent and burnt. The Nokia 6 is also rumored with the famous quote “Built like a Tank”. The NetMag team got hands on Nokia 6 and here we are giving you an overview of what our observations told us, reviewing it, the whole week. 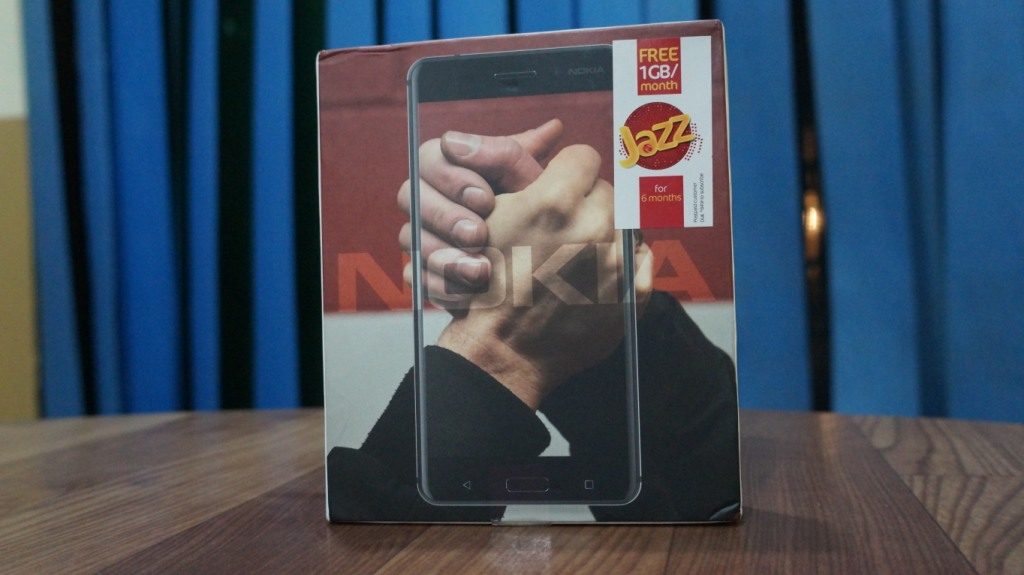 In this mid-range smartphone, you will be seeing Nokia-brand stamped on it since Microsoft overtook the company (and then partially disinvested in its devices division). HMD global has now come into the play and is manufacturing these magnificent devices with the help of Chinese manufacturer Foxconn. 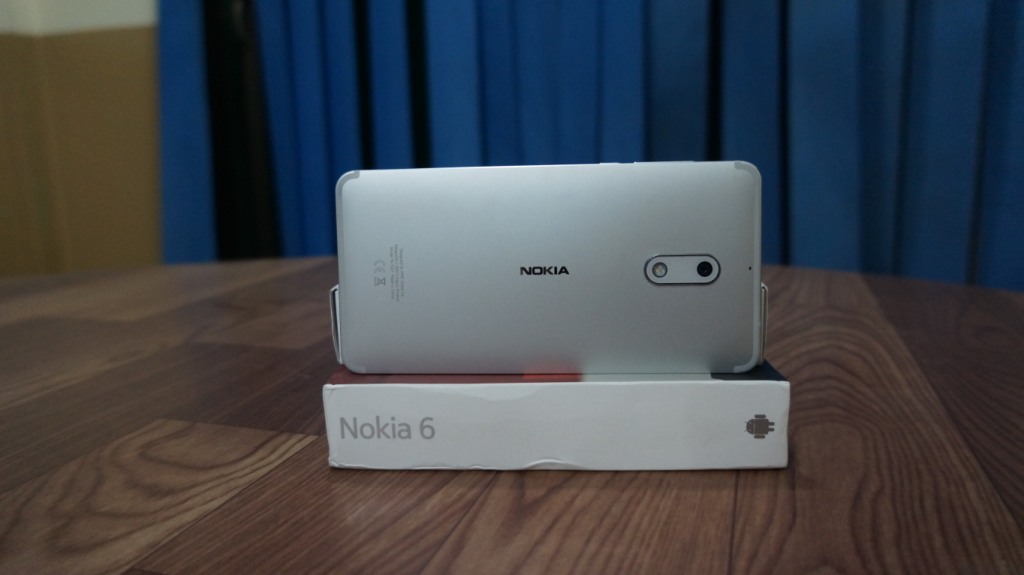 Surpassing expectations, the company has launched the phone much earlier than its purported MWC 2017 announcement in February yet it took some time to arrive in Pakistan. 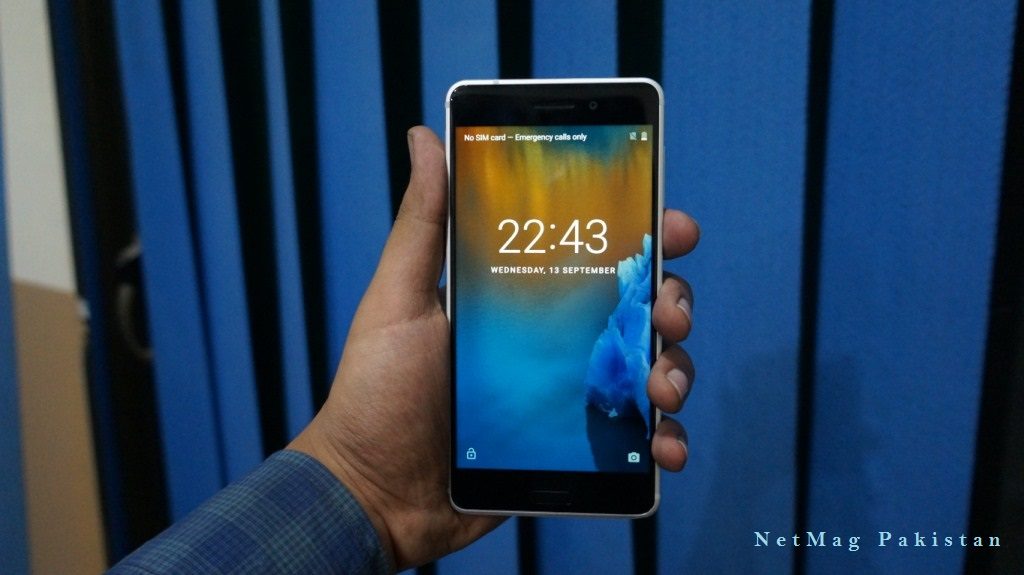 The Nokia is not popular in making outstanding packing. The box is simple and sleek. Other than the phone the box contains hands-free, power adapter, USB cable, warranty card with a claim from Advance Telecom. The Nokia 6 additionally packs an offer from Jazz i.e. 1GB data bundle per month for 6 consecutive months. 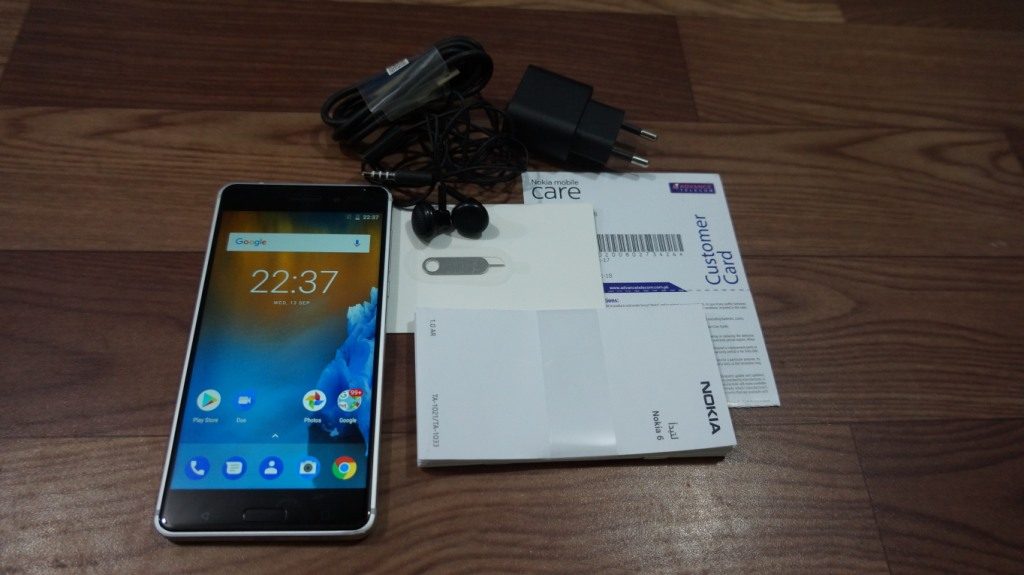 Here’s a first look, hands on Nokia 6 video published by NetMag a week ago;

The design is every bit a reminder of the old days of Nokia. Although I hoped for Nokia 6 in black color yet this device in Silver is so dashing that I couldn’t want more. Just look at that looks every bit of flagship level design so sleek that it slips from hands. It appears more likely to be a luxury phone, that you will forget the looks of Samsung and Apple. 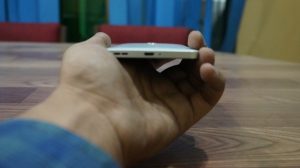 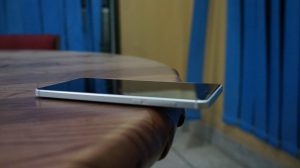 So let’s not keep you waiting for any further and discuss its specs and features in detail:

This phone is available in Pakistan in two variants i.e. 3GB – 32GB and 4GB – 64GB. The phone we are reviewing has 3 gigs of RAM and 32GB of internal storage.

Internal storage: Nokia 6 houses 32GB of onboard storage, expandable up to 128GB using a microSD card. 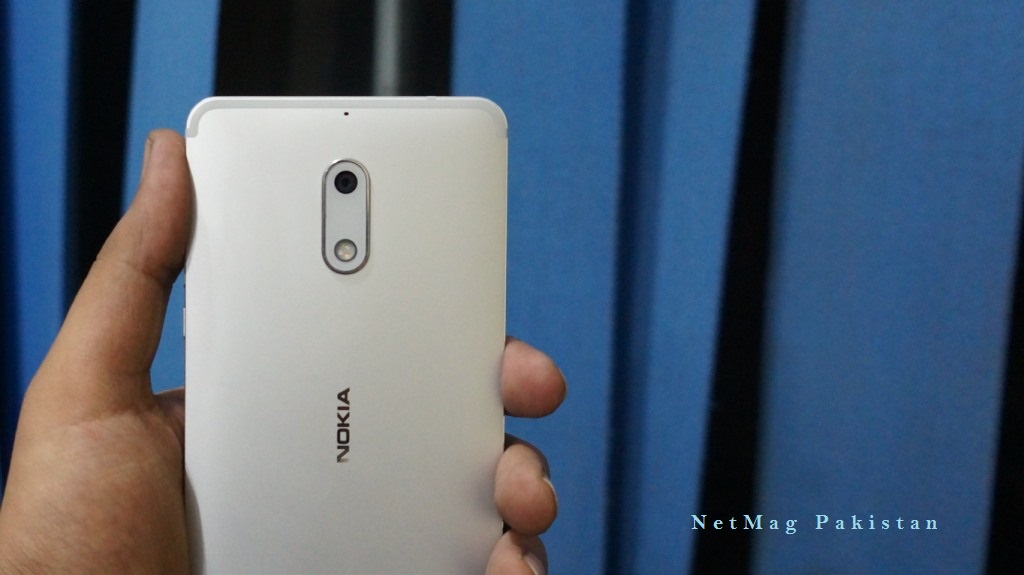 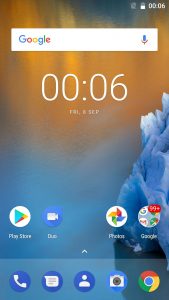 Front camera: It comes with an 8-megapixel camera in the front.

The rear camera results as compared to the front are extremely impressive as you can demonstrate it in the following pictures. 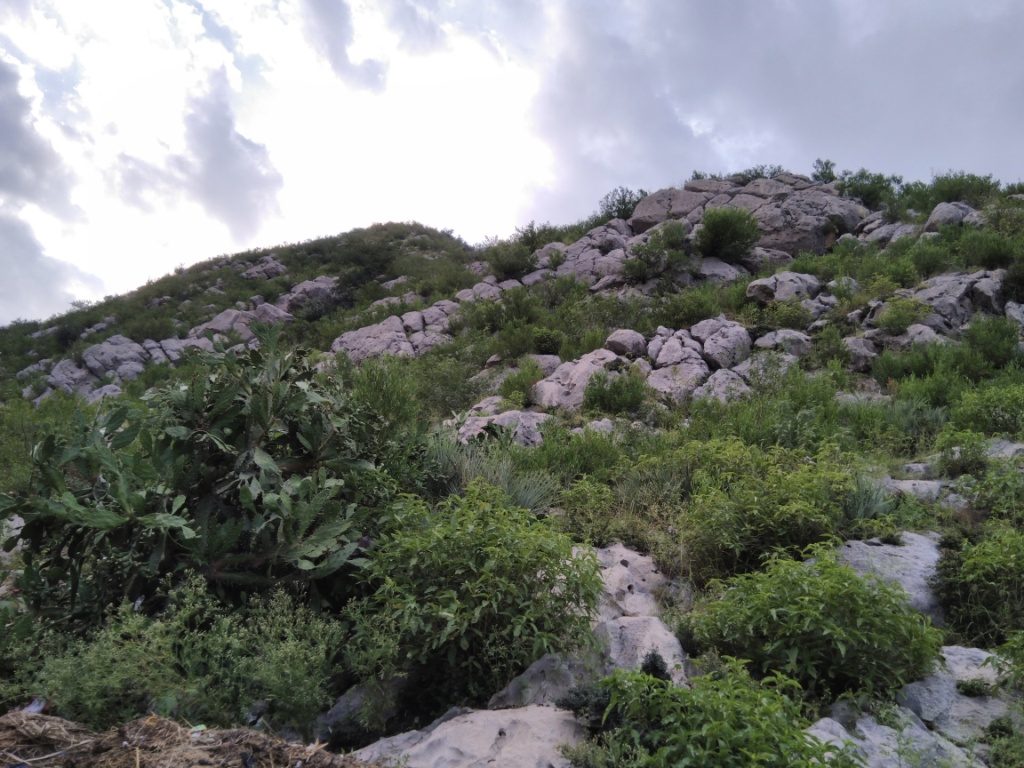 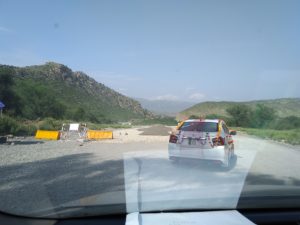 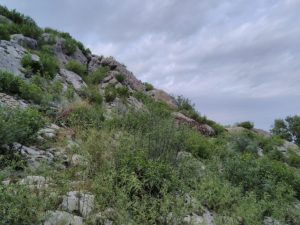 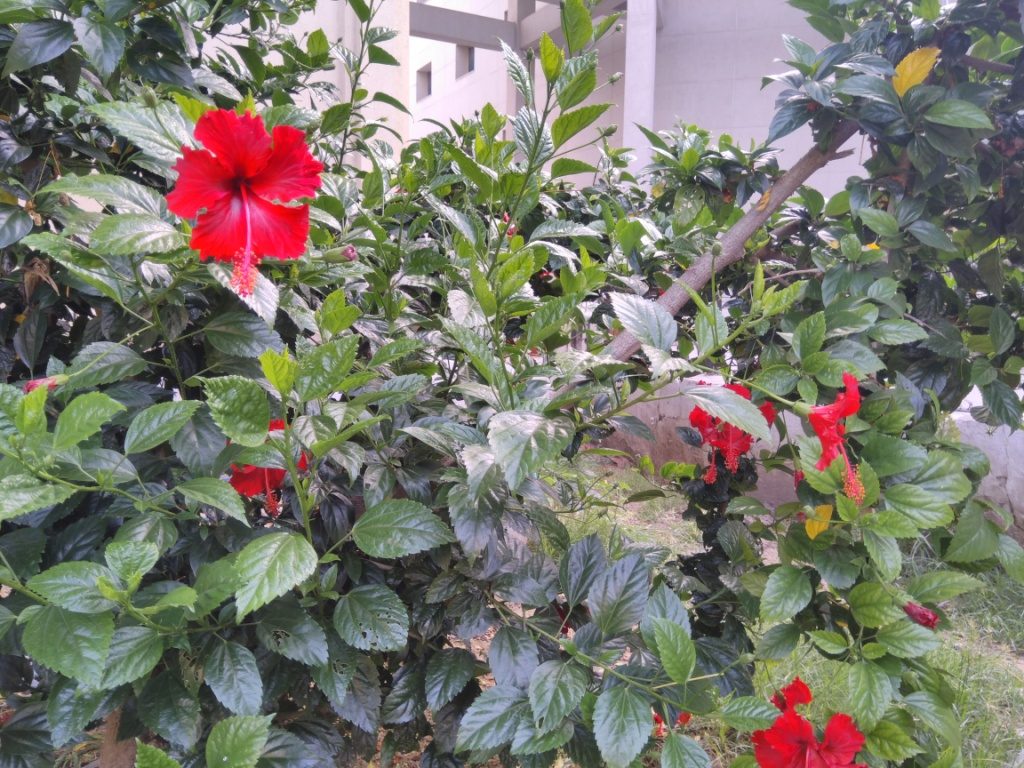 Software: The phone runs Android 7.0 Nougat out of the box. The interface is close to stock Android.

The device showed average results while comparing with other devices on GeekBench. It scored 662 on Single-Core and 2853 on Multi-Core Geekbench results. 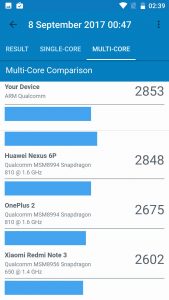 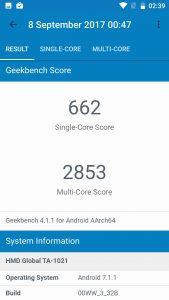 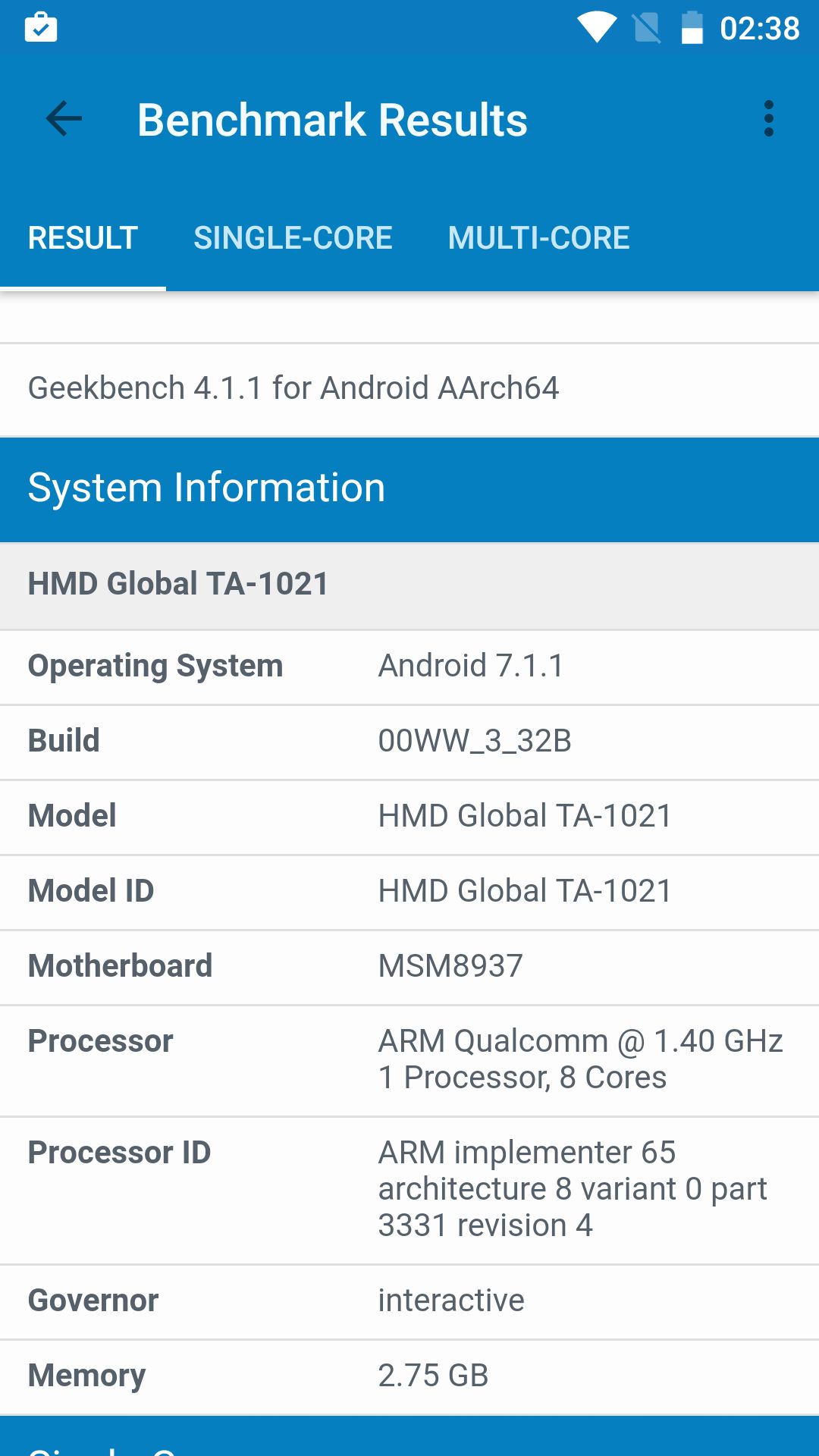 Nokia 6 comes with all metal unibody design, manufactured using 6000 series aluminum – with chamfered edges. It has a fingerprint sensor under the physical home button at front.

The phone is built-in with power amplifier chip with Dolby Atmos powering its dual speaker system. 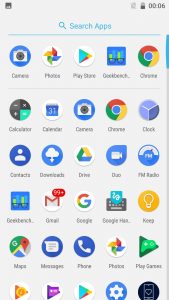 Nokia 6 has great features such as great camera lens, 32GB ROM, and 3GB RAM. The device is packed with amazing features and we have tested the device and it has not given us any negative point except for its performance and processor. Nokia 6 might not be a horse for a long full day race. Fingerprint Sensor also works very fast and quick. Moreover, its camera results are also brilliant.

A New Way to Use Your Phone with Huawei Mate 9’s...

Galaxy Z Flip Review: Not Enough To Flip For It