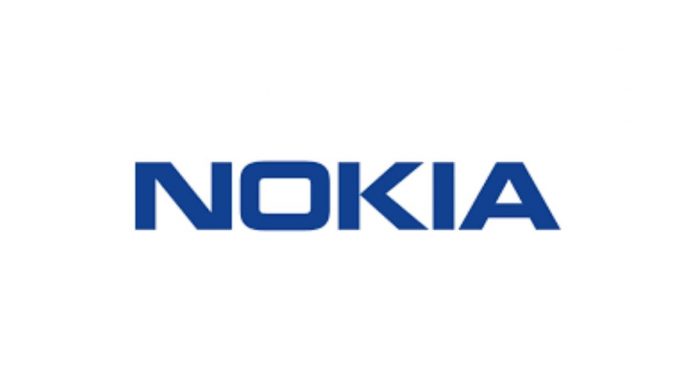 Just recently, Counterpoint Research proceeded on to release a report based on trust rankings for smartphone brands. The firm’s trust rankings happen to be based around four pillars. Just like last year, this time around too, HMD Global’s Nokia-branded Android smartphones take up the position of ranking first in all of these categories. And so, Nokia has indeed become the most-trusted brand for the second year running.

Counterpoint Research happens to be one the most popular research firms – commonly known for tracking industry trends. The company’s latest report based on smartphone brand trust rankings has gone on to reveal that Nokia takes up the leading position in all the analyzed four factors.

Must Read : Internal documents reveal that a new flagship is in the works for Nokia

The four pillars that counterpoint bases its rankings upon include the likes of timely software updates, as well as timely security updates, build quality and include the case of enterprise/business recommended smartphones.

In accordance with the report, from Q3 of last year to Q2 of this year, Nokia-branded smartphones were the only handsets to receive monthly security patches (100%), and this was followed closely by OnePlus that came in at 90%. In much similar terms, both Nokia and OnePlus were the only brands to update their eligible devices to Android 10 in the very same period, followed by Samsung coming in at 89 percent, and Realme, coming in at 73 percent.

Interestingly enough, the report also mentions the fact that Nokia smartphones actually go through rigorous durability tests than when compared with the industry average. Lastly, 53% of the Nokia-branded smartphones happen to be Android Enterprise Recommended, followed by Motorola in at 44%.

Also according to the report, the smartphone replacement cycle has now reached 30 months, however, it is only Nokia and OnePlus that are receiving regular security updates. On the other side we have Samsung – whose efforts happen to be dwarfed by its huge portfolio but the company still manages to deliver updates to eligible devices – albeit at a slower rate than HMD global.

Last All Day, Music All the Way – Introducing the HUAWEI...