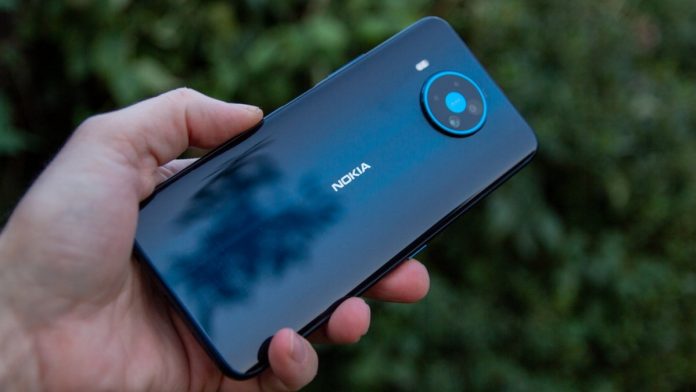 A recent report goes on to indicate that Nokia might end up launching several new smartphones within the first half of this year. The projections actually go on and place Nokia 1.4 to be the very first smartphone to be released from the stables of the company this year. This would then likely be followed by the Nokia 6.3/6.4 and the Nokia 7.3/7.4 – both of which are indeed 5G phones.

It is said that the Nokia 1.4 could end up being officially unveiled in February of this year and has gone on to surface in several recent listings. It makes way with a more powerful camera, a bigger battery, as well as more RAM/storage in comparison to its predecessor in the Nokia 1.3. It also features with a fingerprint scanner.

Must Read: Has Samsung discontinued its Note series?

As far as the case for the 7.3/7.4 goes : it has been subject to various leaks and rumors. These leaks and rumors proceed on to cover specs in many details with these including the likes of the processor, camera system and also of course the overall quality ratings with respect to the fifth-generation device and could also end up being Nokia’s flagship line up for this year.

There have also been reports that have gone on to suggest actually that Nokia had plans to unveil up to four smartphones with the aid of 5G support this year. Let’s see how that goes.

Assassination attempt in Wazirabad results in one death and multiple injuries,...