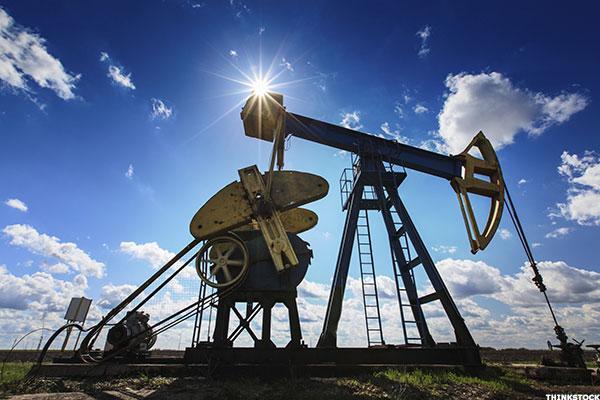 Norway is all set to be the first country on the globe to ban the use of gas to heat buildings.

The Scandinavian country, which is one of the world’s largest producers of oil and natural gas outside the Middle East, will completely stop the use of both oil and paraffin to warm buildings from 2020 onwards.

The country has made a concerted effort to introduce policies which shrink domestic emission of greenhouse gases with a hope to ban the sale of all fossil fuel-based cars by 2025.

The nation’s Environment Minister, Vidar Helgesenlaid, laid out the plans in a statement, saying: “Those using fossil oil for heating must find other options by 2020.”

The country advised its citizens to research alternatives to oil such as heat pumps, hydroelectricity, and stoves that burn wood chips. The legislation could be made to include restrictions on using natural gas to heat buildings, by some stage.

According to the Ministry of Climate and Environment, the ban would be applied to both new and old buildings and cover both of the public space of businesses and state-owned facilities and private homes.

The ministry says the plans are expectedly lessening emissions of heat-trapping greenhouse gases in Norway by that is estimated 340,000 tons per year as compared to overall national emissions of 53.9 million tons in the year 2015.

Head of ZERO, -a foundation that campaigns hard for cuts in emissions, celebrated the unprecedented policy change- Marius Holm, says: “This is a very important climate measure that significantly cuts emissions, sending a powerful signal that we are moving from fossil to renewable energy.”

According to tobGreen organisations, the fossil ban is a part of a contradiction in terms given the country, that paradoxically is an oil giant and a climate leader, gets 50 % of its export revenues from crude oil and natural gas.

Definitely,  the new step could pave way for other countries too to follow suit as the building sector is a massive CO2 emitter.

Get ready to win with TCL and Peshawar Zalmi

Ali Baba Officials to visit Pakistan with investment of $400 Million