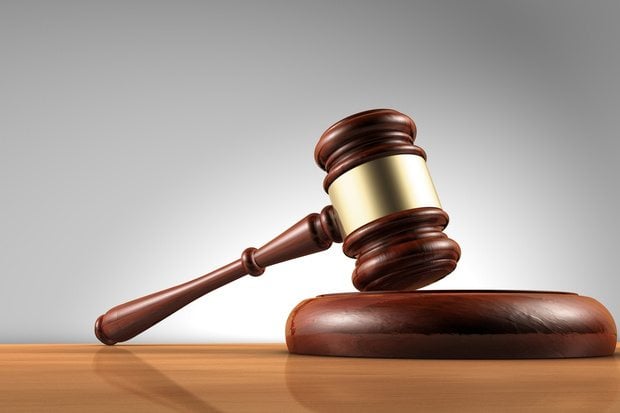 Samsung made the failure of the Galaxy note 7 its priority as soon as the complaints started to come in, and has already spent billions of dollars, and still is spending huge sums of money on the refund and exchange program, and has also spent hefty sums for carrying out investigations on the root cause of the problems associated with the Galaxy note 7, the main of course being the cause of the fire. The company has claimed that the root cause of the fire was indeed battery defects, and this claim has been supported by an independent laboratory run by the government of South Korea. But it seems that these explanations have not made people content with the situation, with a group of 5 galaxy note 5 owners saying that they will continue the legal fight with Samsung, because, according to them Samsung has accused them of making false claims about the smartphone.

According to the legal representatives of the five consumers, they have no plan to settle at the moment and have claimed that the staffer from Samsung’s customer service centers accused them of being ‘frauds’.

This allegation of being called frauds to owners is what mainly encouraged these 5 consumers to carry out a legal battle, saying that Samsung harmed their reputation. The main problem for Samsung at the moment is that this is not the only lawsuit that Samsung has to deal with related to the galaxy note 7, as different groups of customers have filed multiple lawsuits in not only south Korea, but also abroad, as they seek fair compensation. The first trial for this particular case is expected to take place in the first half of 2017.

Google+ reign comes to an end