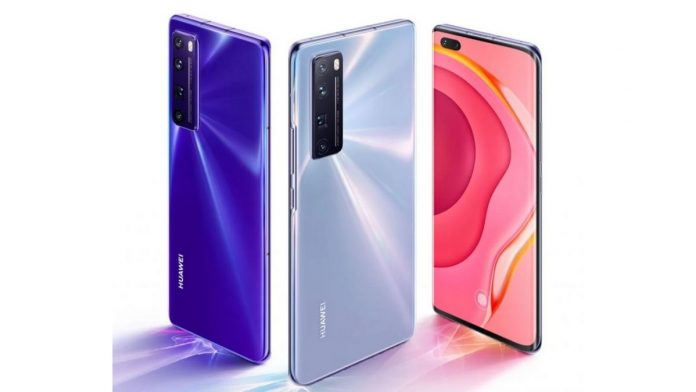 The Huawei Mate 40 series is all but set to go official in the 22nd of this month. After launching the Mate 40 series, it is likely that the Chinese manufacturer will actually shift its focus on the Nova 8 series. Indeed a reliable tipster stemming from China has gone on to claim that the Nova 8 series will be announced next month.

Apart from the claims that the Nova 8 series will be making its way next month, the tipster did not actually share new information with regards to the specifications of the expected devices. Past reports though have gone on to indicate that the Nova 8 family will include three handsets, namely the Nova 8 SE, Nova 8, and Nova 8 Pro.

Must Read : Infinix launch new Note 8 and Note 8i device

The alleged Nova 8 Pro had recently made an appearance in leaked shots so as to reveal that its screen actually features with curved edges as well as a pill-shaped cutout for the sake of its dual selfie snappers. There is speculation which concludes that the Nova 8 Pro will make its way with an OLED panel integrated within and it will proceed on to offer a 120Hz refresh rate. The device may be powered by the MediaTek Dimensity 1000+ chipset.

The Nova 8 on the other hand might makes its way with the Dimensity 820 chipset. The screen with respect to the device may support a 90Hz refresh rate. As far as the Nova 8 SE is concerned – this particular device could be driven by the Dimensity 800 chipset and could indeed feature with eight gigs of RAM. The phone may also find with an internal storage of 128 gigs.

In related news, Huawei recently proceeded on to unveil the Nova 7 SE 5G vitality edition. With regards to specs and design, it happens to be pretty much the same Nova 7 SE phone that made its debut earlier in China. While the older model featured with the Kirin 820 chipset, the new model makes its way with the Dimensity 800U SoC.

Nokia 6.1 Plus Review: A challenging smartphone that ticks all the...