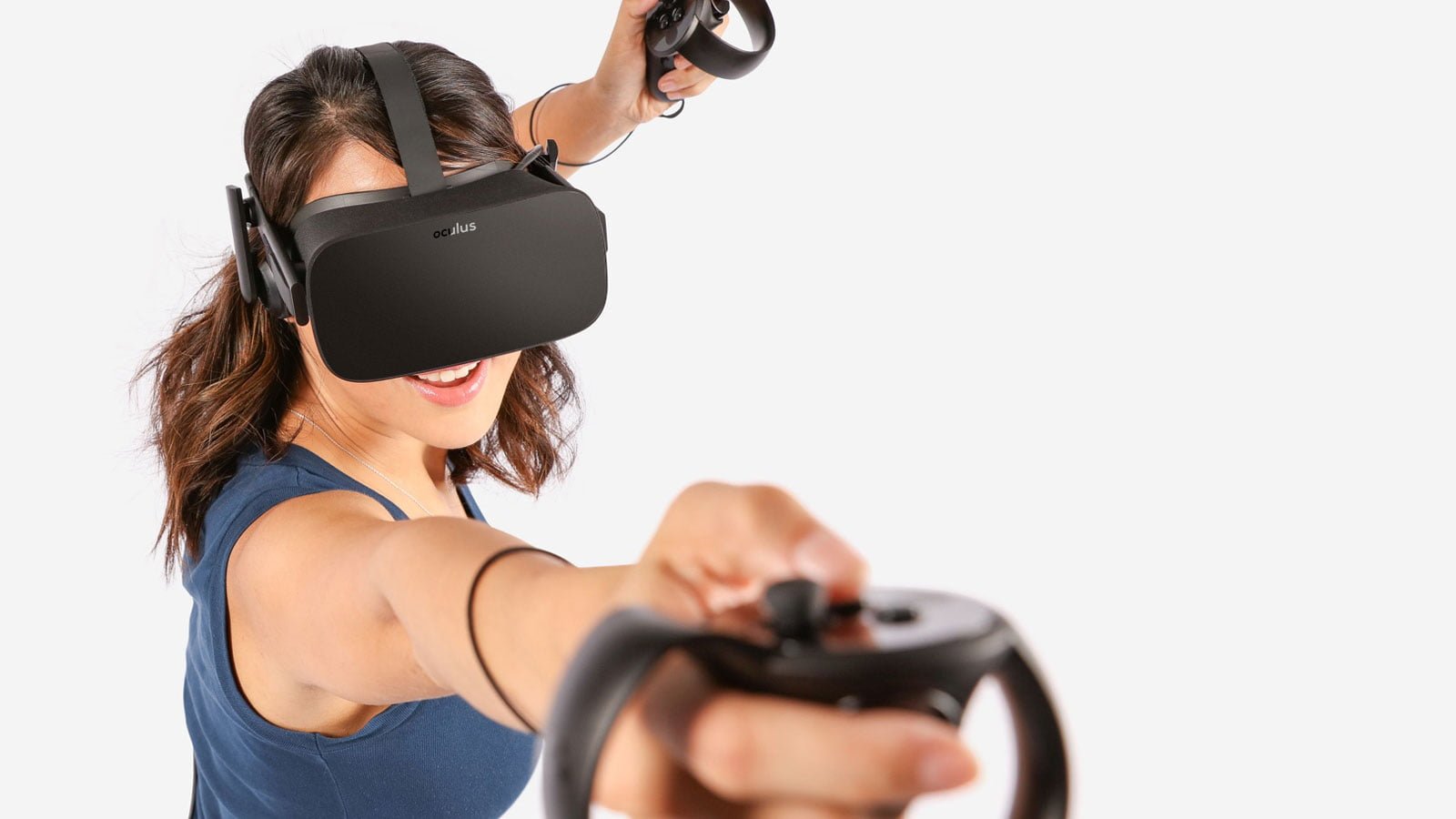 Later this year, Facebook is going to reveal a standalone Oculus virtual reality headset. Bloomberg reports its shipment in 2018. The headset will work without the need of a tethered PC or smartphone, and it will be branded with the Oculus name around the world, except in China, where it will carry Xiaomi trade dress and run some Xiaomi software as a partner extending to manufacturing plans for the device.

Wireless VR, and VR that does not need any additional devices beyond a headset, is  being known goal for Facebook and Oculus, as Facebook CEO Mark Zuckerberg has last time discussed a mid-point category between entry-level smart-phone-based VR as demonstrated by the Samsung Gear VR, and PC-based high-end VR like that have been found in the Oculus Rift and HTC Vive. HTC announced its intentions to generate a standalone VR device based on Daydream platform of Google earlier this year.

Samsung has also been working on standalone VR, with “Odyssey” branding. Facebook has said it is working on a wireless version of the Rift, with equivalent power to that very device when tethered to a PC, as Bloomberg notices. This “Santa Cruz” prototype is still in development phase, and at the moment Facebook is working on its standalone inside/out environmental tracking efforts.

This new device, which has the code-name “Pacific,” reportedly, will look like the Rift in terms of design but it will be lighter than the current Samsung Gear VR headset and be powered by a Snapdragon mobile processor with better graphics capabilities than that of the Gear VR, but sans positional tracking like that made possible on the Rift via Oculus sensors.

Facebook will be selling the headset for around $200, which could help it attract a broader range of audience versus the more expensive Rift. Till now, Oculus seems resolute to continue to support Rift and the PC. It’s Gear VR partnership with Samsung, with the aim to reach out as many customers as possible with multiple approaches to VR.

The VR industry is still trying to find the right balance to make the technology broadly attractive to consumers — the next target of it appears to be affordable, standalone units, and it will be interesting to see that how the Oculus approach compares to plans for dedicated Daydream headsets of google.

Oculus said in a  statement,

“We don’t have a product to unveil at this time, however we can confirm that we’re making several significant technology investments in the standalone VR category. This is in addition to our commitment to high-end VR products like Oculus Rift and mobile phone products like Gear VR.”

The Galaxy M40 sees an improvement on its facial recognition technology

Samsung seems to be working on a Night Sight response called...

These Entry-level Smartphones Are True Value For Money Under PKR 25,000/