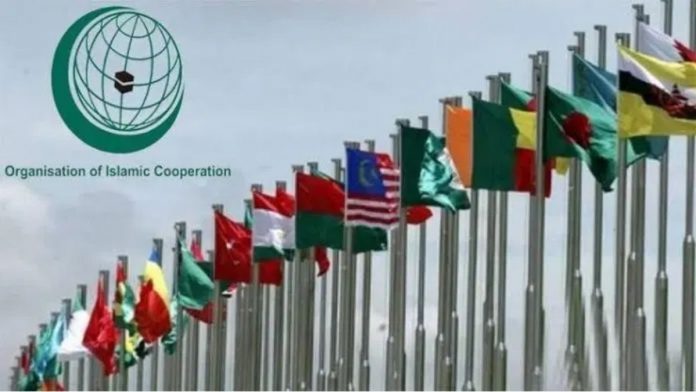 In the midst of clashing reports whether the Kashmir issue was on the plan of an Organization of Islamic Cooperation’s (OIC) gathering in Niger, the unfamiliar pastors of the OIC’s part states in a political triumph for Pakistan consistently reaffirmed uphold for the Kashmir cause.

In another milestone improvement, the OIC collectively embraced a Pakistan-supported goal encouraging the UN Secretary General to start a worldwide exchange to counter rising Islamophobia and advance interfaith congruity.

On the two-sided level, Foreign Minister Shah Mehmood Qureshi, who drove Pakistan appointment at the 47th meeting of the Council of Foreign Ministers (CFM) in Niamey, Niger, raised the issue of the prohibition on visas for Pakistanis as of late forced by the United Arab Emirates with the UAE’s Minister of State for International Cooperation Reem Al Hashimi.

As per subtleties of the Niamey meeting delivered by Pakistan’s Foreign Office on Saturday, the CFM reaffirmed its solid help for the Kashmir cause. The OIC completely dismissed illicit and one-sided activities taken by India on Aug 5 a year ago to change the globally perceived questioned status of the Indian Illegally Occupied Jam­mu and Kashmir and requested India repeal its unlawful advances.

Likewise dismissing strategies being sought after by the RSS-BJP system, the 57 part nations of the OIC requested that India avoid finding a way to change the segment structure of the contested domain.

The OIC unfamiliar clergymen denounced in the most grounded potential terms common liberties infringement executed by Indian occupation powers in held Kashmir and other such occasions of illegal intimidation that have been the wellspring of unspeakable languishing over the honest Kashmiri individuals.

The goal censured the state-supported psychological oppression and violations against humankind by Indian occupation powers against the Kashmiri public. 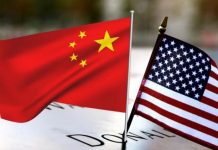 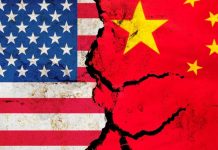