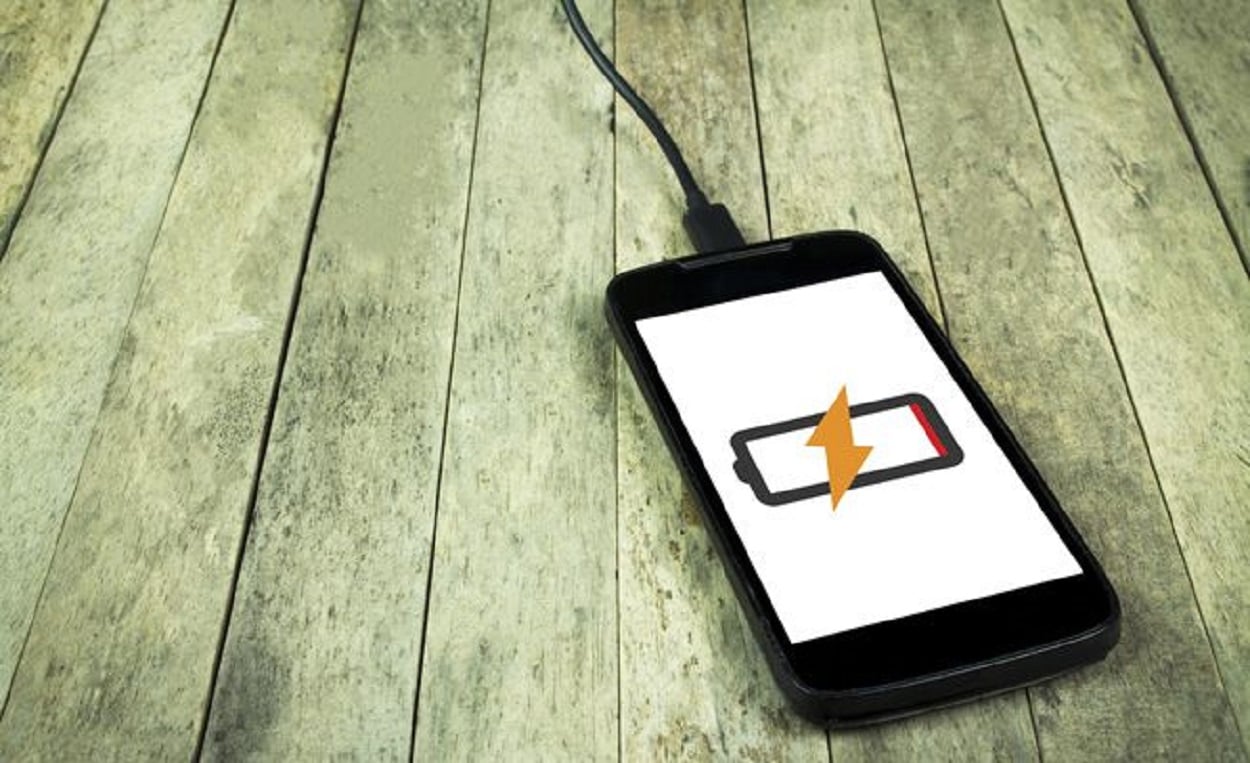 Many people have developed the habit of putting their phone on charging before going to bed, in order to get their respective devices full of charge in the morning. It seems like the smart thing to do for many – as it gives them the luxury of a device with full battery so they can wake up and check their mail, and go on to use Instagram or Facebook the whole day without worrying where the charger is.

However, contrary to some previous reports which had made the suggestions that such charging methods are not at all dangerous for your device or the charger, in accordance to some news reports coming from experts, it has been reported that using such methods of charging your smartphone device may actually be doing more harm than good. Why is that so? Well, here’s why it is not good at all for your device to be fully charged 24/7, and the right manner in which you can charge your phone :

Why you shouldn’t charge your device overnight

While many would argue that by leaving your phone to charge throughout the night, many risk to harm the battery because of the how long the phone is left on charging. However, this is not actually the case. When you charge your smartphone overnight, it likely gets to 100 percent and stays there for hours – this in turn leading to your battery aging faster. Indeed Business Insider has reported that the lithium-ion batteries which are found in smartphones these days age the slowest when they are kept in between 30 to 50 percent battery life. Even Apple’s website has agreed to such findings by Business Insider – as the manufacturer’s website too has claimed that it’s ideal for you to keep the battery half-charged.

Must Read: ZIMBABWES TURN BUT A WAKE-UP CALL FOR THE PCB

Even though overnight charging is not at all the root cause of the problem, if you happen to charge your device on your bed while you are sleeping, then you happen to risk a serious fire hazard. The vents which can be found on phones are blocked by blankets, and so the device may not be able to cool down properly – ending up overheating and possibly even catching fire.

The safe manner in which you can charge your device

To ensure completely risk free charging, ensure that your mobile phone is on charge in a well-ventilated area and also frequently consider the fact that it does not need to be at 100 percent all the time. And not only is it advisable to keep your battery percentage between 30 to 50, but it is also advisable to let your battery drain as much as possible before you restart the charging cycle.