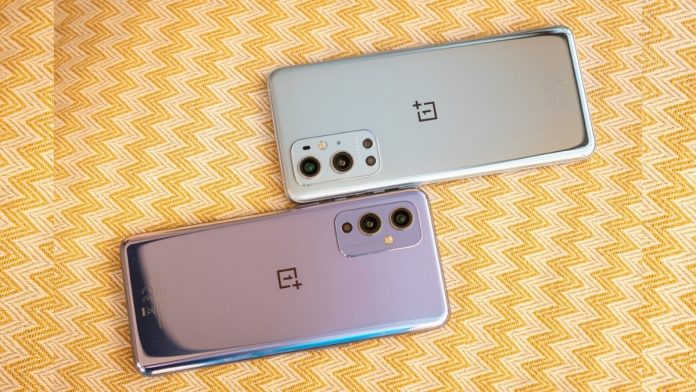 The inevitable finally seems to be taking place. Indeed Chinese brand OnePlus is in the process of fusing together its OxygenOS with Oppo’s ColorOS in order to form a “new and upgraded global operating system.” In a recent media briefing which took place, it was indeed confirmed by the company that its upcoming flagship for 2022 in the OnePlus 10 will indeed be the very first phone to make way with the integrated operating system.

The OnePlus CEO in Pete Lau recently said in the briefing : “Oxygen OS and Color OS completed a code base integration in June of this year. This is the start of working forward to create a unified operating system experience for users across OnePlus and Oppo. The unified operating system experience will first launch on the 2022 flagship and then further across devices globally with the major Android update in 2022.”

Also Read: No significant design improvements for the OnePlus 10?

The latest blog post courtesy of OnePlus also more or less confirms that the so-called “unified” operating system will end up replacing OxygenOS in it’s entirety – or this will at least be the case as far as flagship phones would go. OnePlus has not yet confirmed though whether or not the new OS would have a name or not.

However, as for now, OnePlus says that it has taken upon itself to integrate both the softwares after careful consideration. The reason which has been given by the brand with respect to taking such a decision was that it saw the two operating systems converging as far as fundamental user experience goes.

Of course this latest announcement by OnePlus dies in fact walk back on its previous claims that the OxygenOS and Color OS would remain separate on global OnePlus devices. This may not end up sitting well with OnePlus fans who have always loved the software experience courtesy of the OxygenOS, however, Pete Lau has promised both a clean as well as a lightweight experience.

The Tale of Smartphones and Social Media