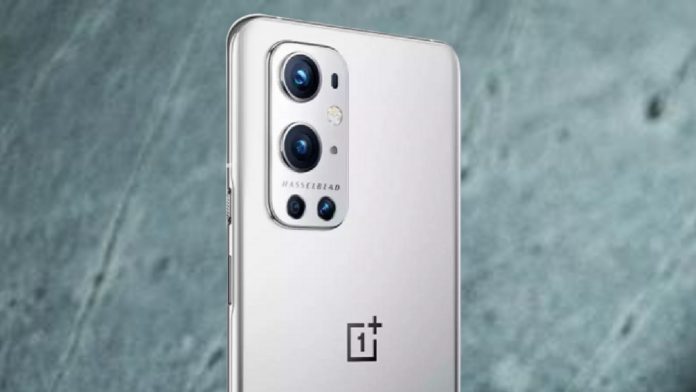 There have already been a large amount of OnePlus 10 Pro leaks that have made their way through the market, however, it seems as if the leak train isn’t stopping just now. Indeed prominent Weibo tipster in Digital Chat Station has just gone on to post some rather apparent details with respect to the flagship.

It has been claimed that the OnePlus 10 Pro will make its way with the aid of a 6.7-inch QHD+ 120Hz curved OLED display and also a 32MP selfie camera that will feature with a punch hole cutout. It is said that the phone will feature with a 48MP main camera, 50MP ultra wide lens and also an 8MP 3X telephoto shooter. All of this of course then happens to be in line with what the previous reports have been suggestive of.

Things though get most interesting when the charging field comes in as the tipster has claimed that the phone will feature with 80W wired charging. This of course represents lower wattage than the 125W speeds that happened to have been suggested by another leaked earlier in this year, but is faster of course than OnePlus 9 Pro’s 65W speeds. On the other hand then, the phone is also ripped to gain 50W wireless charging – something which also is in line with what was offered with the previous model.

Either way though, 80W charging should indeed end up delivering charging times well under an hour as far as a 4500mAh battery is concerned. As a matter of fact, the Mi Ultra happens to offer 67W charging which of course takes just under 40 minutes for its 5000mAh battery. And so, with that said then, you should still get rather fast top-up speeds as far as the OnePlus 10 Pro is concerned with a 5000mAh pack.

Finally HMD to launch Nokia 8 in Pakistan on 13th Dec

Remove China apps taken down from the Play Store

Get the best budget-friendly smartphone in less than PKR 20,000