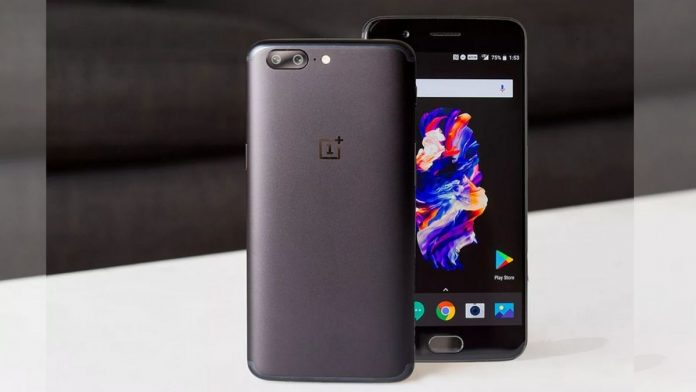 The OnePlus 5 series, which was launched back in 2017 is now nearing the end of its life. In fact, the series proceeded on to receive its last major OS upgrade in the form of Android 10 in the last quarter. However, that particular update came forward with a large number of bugs that the Chinese company is still yet to fix. An official statement by the company has now come in which it has explained the reason behind the delay.

In accordance with the statement that was published on the OnePlus Forums, a serious bug in relation to the communication model was in fact found in the update that was to be released. The bug in itself is said to have a rather major impact on user experience and the process of solving it has resulted in a series of back and forth with communication carriers.

While the statement from the Chinese company also actually included an apology for not communicating to users as with regards to the situation as whole, it did not in fact say when the update will eventually be made available to users as the bug is yet to be fixed. The Chinese company though has in fact claimed that it will proceed on to share progress henceforth and will also announce when it comes up with a reverse plan.

The original Android 10 update made the case where it broke a larger number of features – those of which included Electronic Image Stabilization (EIS). Some users of the OnePlus 5 and OnePlus 5T have asked and requested OnePlus to make it up to them by releasing OxgenOS 11 for them – which of course will happen to be based on Android 11. But while such requests have indeed come through, it is highly unlikely that this will in fact be the case.

Huawei HiCar will let you control your car with your smartphone

Here are the leaked prices of Huawei Mate 10 series

Realme redefines camera experience with a 4 camera setup with the...