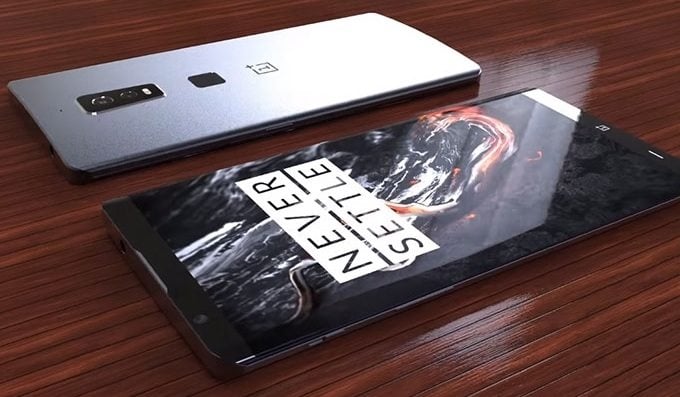 With the release of the OnePlus’ latest flagship, the OnePlus 5, the sales were through the roof for the latest “flagship killer”. However, this ‘flagship killer’ seems to have a problem with it, and it seems that this problem is a rather serious one. However, what’s ironic is the fact that OnePlus does not seem to think that the problem encountered by many users is not a serious one, rather just a “natural effect.” In a company statement, OnePlus said that the phone’s ‘jelly effect’ when scrolling is natural.

So, what is this issue? Well, in the most basic of terms, the screen of the phone behaves like a jelly when you scroll through it. Strange one, isn’t? The OnePlus 5 uses the same level of high-quality components as all OnePlus devices, including the AMOLED display,” OnePlus said in a statement. “We’ve received feedback from a small number of users saying that at times they notice a subtle visual effect when scrolling. This is natural and there’s no variance in screens between devices.”

Well, the question to OnePlus then comes that if this is a natural effect, as they have termed, why hasn’t anyone experienced such a natural effect using any other smartphone?

Even though there seem to be a handful of customers that seem to be affected by this strange issue, it is unclear exactly how many users have experienced this problem. It is not normal whatsoever, and if you have a OnePlus 5, and have encountered this problem, then you’d better exchange it with a new one, and also, OnePlus should quickly find a solution to the problem.

AkzoNobel and DroneOps collaborated to work on Marine Drones

The Unsung Hero of Nation – Farheen Naz – Ambassador for...