Finally,  OnePlus has unveiled the 5th iteration of their flagship camera smartphone known as OnePlus 5, after months of rumors and leaks about the flagship.

The focus point of the team behind the flagship was its design. As leaks suggested earlier that it has a lot Similarity to iPhone design and really the similarities between the two devices are undeniable but, the situation seems a little less bad in reality. The device does mimic the look of an iPhone because of the position of the main camera and the single home button on the front of the flagship. However,  anodized metal body and sleek design of the device helps it be distinguished from the Apple devices.

OnePlus 5 flagships are coming in a black and gray variant, claiming to be lighter, thinner and sleeker than all other flagship smartphones, with only 7.25mm thick and 153 grams weight. The really manageable. 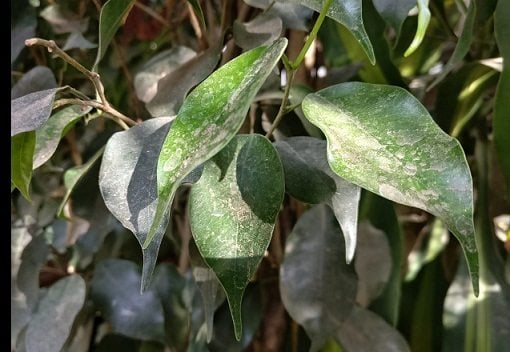 The camera department of OnePlus is also getting a major overhaul now. With a massive 16 MP front camera and a dual camera setup in the back flagship, OnePlus 5 claims to be the best camera phone for you. An upgraded Qualcomm Snapdragon 835 chipset, enables in it, up to 40 percent faster autofocus and better noise processing.

Automatic color calibration and adjustment is one of the most interesting features of the phone.

Out of some clever software and hardware manipulation, the device keeps track of ambient color temperature and the app in use to adjust the 1080p display found on the newest flagship. For instance, when you open an ebook on your phone, OnePlus 5 will adjust its display color and brightness as well for the purpose of mimicry of the look of an actual paper.

Along with OnePlus’ custom Oxygen OS on top, OnePlus 5 also comes loaded with Android 7.1.1. Though the software is very reminiscent of stock Android, it adds some very useful features for further enhancement of the user experience.

OnePlus 5 will come in a single variant -Unlike previous devices by OnePlus- which will be shipped all around the world. The pre-order is limited only to customers residing in North-America, currently. However,  the phone will soon be available in Pakistan through gray market channels in digital and offline retail stores, hopefully.

Global launch of most advanced Flagship Device by Huawei at CES...