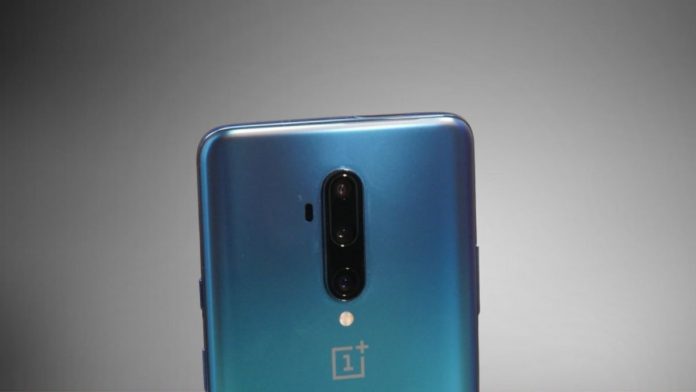 The businesses of a vast majority of companies have been greatly affected due to the outbreak of Coronavirus within China. Barring in mind the current circumstances present, smartphone OEMs in China have decided to hold an online-exclusive launch event. With respect to the previous week, Xiaomi actually held a launch conference for the Xiaomi Mi 10 series. Other smartphone brands that include the likes of Redmi, Realme as well as iQOO too are expected to unveil their upcoming phones through the online route. And now joining in, the founder and CEO of OnePlus has stated that his company will not be able to host a large offline event in the next few months – rendering him to seek ideas from OnePlus fans on the holding of a creative online launch conference.

Coronavirus has also led to shipping delays as well as the cancelation of the MWC which was set to take place this month. Much like other smartphone brands, OnePlus too seems to be gearing up to unveil the upcoming OnePlus 8 series via an online livestream event. This has actually happened in the past as well as in June of 2017, the Chinese manufacturer actually held an online launch event in order to announce the OnePlus 5.

Both the OnePlus 7 as well as the OnePlus 7 Pro were subject to being made official in May of last year. Several reports though have suggested that OnePlus might actually launch the OnePlus 8 series earlier in this year. This year’s series is expected to feature with three smartphones, which include the OnePlus 8, the OnePlus 8 Pro and finally, the OnePlus 8 Lite. It is indeed speculated that this year’s OnePlus phones might end up being launched in March or April.

The earlier launch for this year’s OnePlus 8 series is probably down to the company wanting to create a wider gap between the OnePlus 8 and the OnePlus 8T series.

The notch problem on the Pixel 3 XL