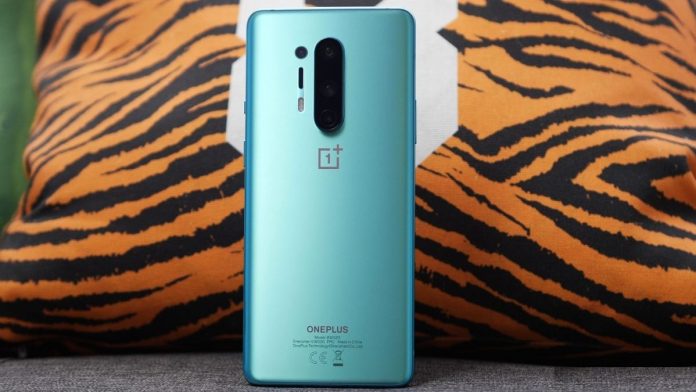 Over the course of the past four years, Chinese manufacturer OnePlus has made the habit of launching two flagship smartphone series every year. This year around – things will be no different however, it is said that with regards to the upcoming OnePlus 8T – there will not be any Pro model. Of course this means that OnePlus will only launch the OnePlus 8T this time around, and the same has also been subject to being leaked over the past few days and now, a reliable tipster has also gone on to reveal the launch date for the phone.

The information with regards to the launch of the OnePlus 8T comes as a result of information coming in from Ishan Agarwal – a well known tipster of course belonging to India. As per the popular tipster, OnePlus will be launching its next flagship device on the 14th of next month – if of course there are no delays due to the ongoing coronavirus pandemic – which continues the array of uncertainty not only in the smartphone industry but across the entire globe.

Must Read : Remember FlexPai? its Time for Round 2

In any case though, even if OnePlus does launch the phone in mid-October, it will likely only be available in three regions until later that month or indeed until early November. The likelihood of this stems from the fact that OnePlus has followed a similar strategy with all the devices that it has launched this year in the OnePlus Nord, the OnePlus 8 and the OnePlus 8 Pro.

Nonetheless, the OnePlus 8T will be powered by the Snapdragon 865 processor and will feature with either 8 or 12 gigs of RAM to go along with either 128 or 256 gigs of internal storage. On the front of the device will be available a 6.55-inch flat AMOLED display that is more likely than not to support 120Hz refresh rate.

Vivo V1 next to the Snapdragon 888

Realme to launch the first ever 64MP quad camera phone in...