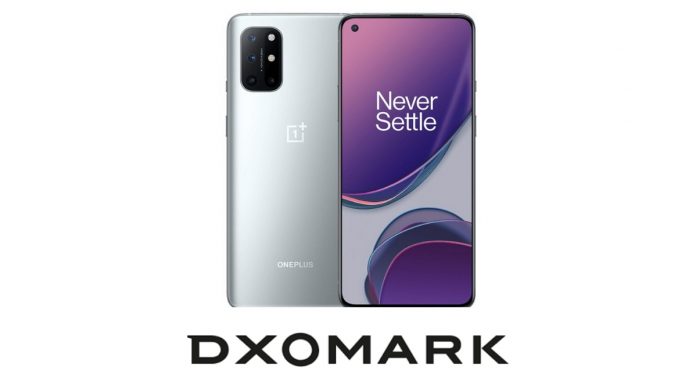 A few months ago, OnePlus added a new variant in its flagship, 8 series after the company launched OnePlus 8T, a somewhat premium version of the flagship OnePlus 8. The 8T was powered by a Qualcomm Snapdragon 865 SoC and the smartphone packed with it some key differences in the camera and display, which distinguished it from the OnePlus 8 handset.

Recently, DxOMark published their camera review of the OnePlus 8T smartphone and gave  the device an overall score of 111. This includes 115 points for photos, 102 points for video, and 52 points for the zoom quality of the phone’s camera. For those of you who may not know, DxOMark is one of the most well known rater of smartphones on the internet. He is especially known for rating smartphone cameras and often times or not, he can really influence you decision making if you’re in the market for a smartphone with a good quality camera setup. Moving back to the OnePlus 8T, as far as the camera setup is concerned, the setup includes a 48 MP Sony IMX586 primary sensor with an f/1.7 aperture, a 12 MP ultra-wide sensor with f/2.2 aperture, a 5 MP macro sensor, and 2 MP monochrome sensor, completing the rear camera setup.

Must Read: Apple to replace the iPad with a foldable phone?

The review of DxOMark claims that the camera performance of OnePlus 8T is fairly decent and images that were captured on the device were “nice to look at in the right conditions, but there are some areas for improvement.” DxOMark was hinting at the camera’s performance in night conditions as the DxOMark believes that in low light conditions, there is a strong variance concerning exposure and a dynamic range between shots. Other than that, the main concern regarding the camera performance falls on the lack of perfect color reproduction. In the test conducted by team at DxOMark, the team noticed many images showing color casts or inaccurate color rendering, especially during low light conditions. There is also a seemingly visible noise, which gets worse as light decreases which can be considered as major blow.

As far as the video performance is concerned, the smartphone offers a pretty good and  effective video stabilization, as you do not see a lot of interference in that aspect. In contrast, the video also shows for a very neutral white balance along with pleasant colors, but just like the photos, the video also needs improvement in low-light conditions.