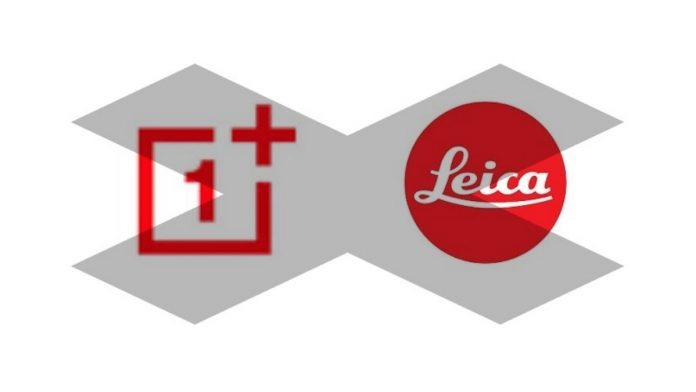 Last month, a leaker revealed on the internet that Chinese giants, OnePlus was working with the very well known German smartphone camera manufacturers, Leica, on providing cameras for the up and coming OnePlus 9 series. Now, another leaker has come forward to suggest that this news is false. OnePlus earlier, mentioned that they have plans of investing money to improve the overall camera performance of its phones so that consumers get a better photography experience on their phones.

However, no specific details regarding the news was provided by the CEO, Pete Lau. As exciting as this may sound, it should be noted that the rumor going around that OnePlus may work with Leica, may not be true. In regards, Max Jambor, a tech journalist that also works as a leaker made a post on Twitter in which he highlighted that the info regarding OnePlus entering in to a partnership with Leica for the OnePlus 9 series is false.

Must Read: Huawei Mate X2 launch has been postponed once again by Huawei

Thus far, there is still no solid evidence that the upcoming OnePlus 9 series will or will not feature Leica technology but we still can’t rule out the possibility that OnePlus may well have developed a prototype phone which may pack a camera technology that may be made by the German company. Surely, a partnership with a major camera manufacturer is not an entitlement to design and create a good camera.

Regardless of the current situation we find ourselves in regards with the rumor, fans all over the world are excited and looking forward to seeing how the OnePlus 9 series performs when it comes to its camera performance against other phones which will also launch this year. In addition, fans should know that the OnePlus 9 and OnePlus 9 Pro are believed to pack the  Qualcomm’s Snapdragon 888 chipset while the third model the OnePlus 9 Lite, is said to have the Snapdragon 865 processor from last year.

It is worth noting, the OnePlus 9 series will come in three models as suggested by various leaks going around on the web and we expect the top-end model, which should launch as the OnePlus 9 Pro, to pack one of the best cameras to date, but to see if that holds up, we will have to wait for the launch of the new series, the launch date is yet to be announced by folks at OnePlus.

GOOGLE PIXEL 4 AND XL NOT TO LAUNCH ON OCTOBER 15