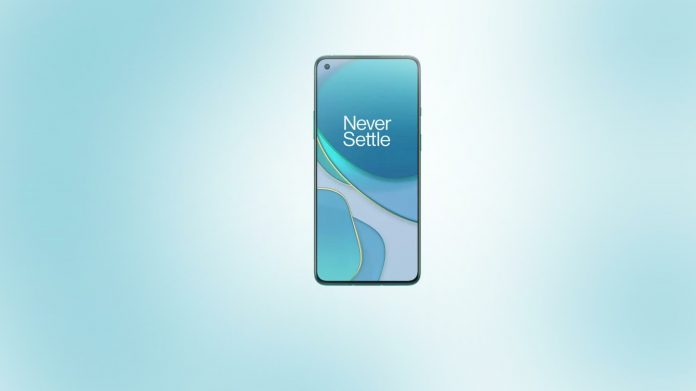 The OnePlus 9 series’ rumors as well as leaks keep pouring in and these are not at all expected to stop until both these phones will be announced. Indeed the latest info which happens to be circulating is in relation to the display of the OnePlus 9 – and it appears as if the design will indeed be familiar.
As per a report coming in from Pocketnow, the OnePlus 9 is said to make way with the same display as the OnePlus 8T. The 2020 flagship phone has a 6.55-inch flat display which makes its way with the aid of a punch hole which is placed at the top left corner. This of course refers to the fact that the OnePlus 9 will not feature with a curved display like its predecessor in the OnePlus 8.
Several users have indeed expressed their displeasure when it comes to curved display phones, and some manufacturers have in fact been known to drop the curved display in favor of the flat models – the prime example being that of Samsung. OnePlus also did pretty much the same with the OnePlus 8T and it now appears as if the trend will continue going with the OnePlus 9.
The info with regards to the flat display goes in line with the render of the OnePlus 9 which was subject to being leaked back in November of 2020. The image actually showed that the phone has a flat screen display and not actually a curved one. Users who like curved display will indeed have to go with the OnePlus 9 Pro – whose renders show that the phone will feature with a curved screen display.
The display of the OnePlus 9 should indeed be an AMOLED nonetheless and it should feature with a 120Hz refresh rate too.