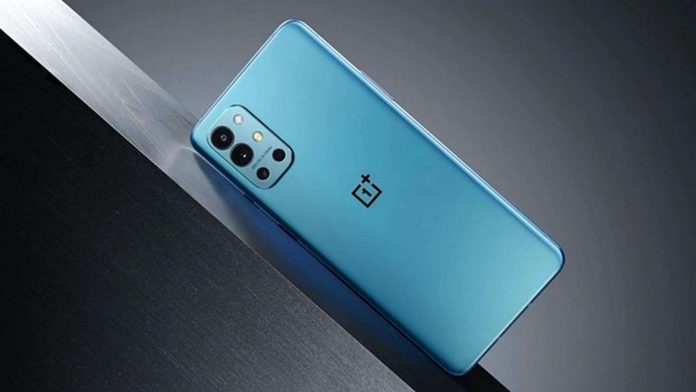 Chinese manufacturer Oneplus recently launched its Oneplus 9 series which of course includes the likes of the Oneplus 9, Oneplus 9 Pro, and also the Oneplus 9R. However, details with respect to the Oneplus 9T have already started to come in – months ahead of the release.

The Chinese brand is known for launching two flagship smartphone series every year. The number lineup goes official in the very first half of the year – and this is then followed by the T series that appear in the second half of the year.

And in the more usual course of action, the Oneplus T series smartphones are actually termed as value for money (VFM) devices. By the looks of it, the trend is likely to continue this year as well.

In accordance with what a tipster said in Weibo, the upcoming Oneplus 9T will feature with an LTPO Samsung E4 flexible AMOLED display coming with a resolution of FHD+ and 120Hz variable refresh rate (VRR). In other words, the panel that will be present in this phone will be able to refresh as low as 1Hz – much like what is already the case with the likes of the Galaxy S21 Ultra, the Oneplus 9 Pro, and also the Galaxy Note 20 Ultra.

Moreover, the leaker has also in fact claimed that there won’t exactly be a Oneplus 9T Pro coming in this year. Hence, the Oneplus 9 Pro should indeed continue as the brand’s main flagship smartphone until the release of the Oneplus 10 Pro – or whatever it ends up being called.

Unfortunately enough, for now, there happens to be information present over the Oneplus 9T. However, we do expect to hear and learn more about the device in the coming times before it officially launches later in the year.

Xiaomi Mi Band 5 will support NFC even out of China

Xiaomi MI MIX 2 will take Bezellessness to a whole different...