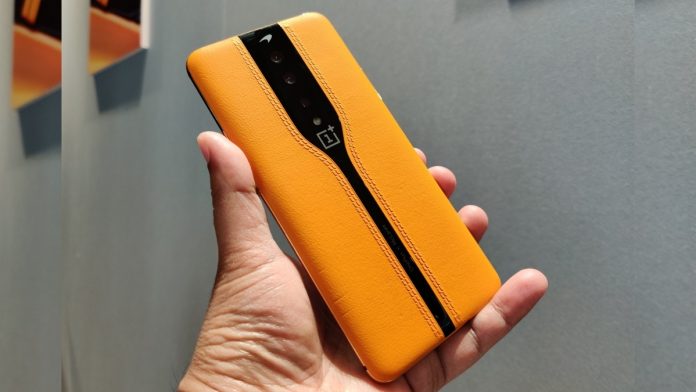 The OnePlus 8 Pro actually marked a turning point of sorts for the Chinese company as it was arguably the very first time that the brand offered a competitive camera experience. OnePlus though of course isn’t stopping just there, as it now seems as if photography will take a major part of the focus within the company.

Indeed the co-founder of the Chinese tech giant has gone on to claim that the company will invest “huge resources” in the camera field, in accordance to a machine-translated version of his post. The executive proceeded on to add that the Chinese brand is indeed working and aiming towards the prospect of becoming number one as far as image quality goes.

Of course major smartphone players in Apple, Google, Huawei and Samsung have all delivered a consistently great camera experience for years and years. On the other side of the story, the likes of Xiaomi and Vivo have also gone on to step up their game in the more recent times. And so OnePlus definitely has some stiff competition with regards to the image quality space right now.

Nevertheless though, there still happens to be hope for the Chinese brand to deliver on a much-improved camera quality – and you only need to look as far beyond as Xiaomi for that. Indeed the brand reportedly established a dedicated camera department back in 2018 with the aim of taking on top players and these efforts have indeed led the company to great success in the form of devices such as the Mi 10 series and the Mi 10 Ultra.

And so if OnePlus does indeed follow a similar route as Xiaomi did and perhaps develop a department dedicated entirely towards its camera technology, then one would have to imagine that it will turn out as a rather good decision. Of course whether or now the company actually decides to go down this route : only time will tell.

What to Look For in a QR Scanner