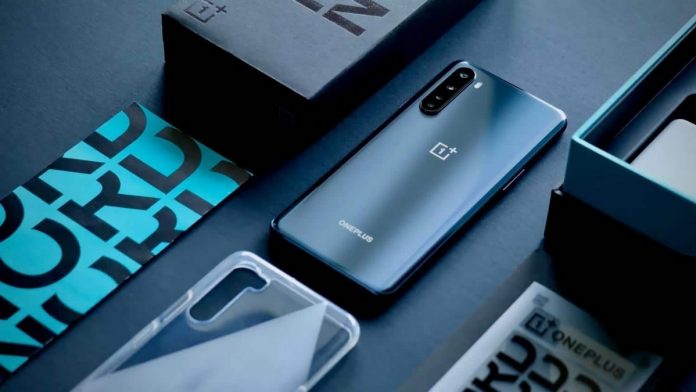 In what can be described as typical of the Chinese brand, Oneplus has indeed gone on to release bits of information with respect to the company’s upcoming smartphone – the Oneplus Nord 2. The latest info with respect to the device revolves around its software support.

In accordance with the latest tweet from an official account, the Oneplus Nord 2 will indeed feature with OxygenOS 11 – which of course happens to be based on Android 11. Indeed an earlier report had already proceeded on to reveal that it is in fact the OxygenOS 11.3 and it will become the very first device from the Chinese brand to feature with the new integrated codebase with ColorOS.

The tweet also went on to disclose that the Nord 2 will end up receiving two major Android updates which of course refers to the fact that it will end up on the receiving end of both Android 12 as well as Android 13. In addition to the OS updates, the phone will also receive security updates for three years.

This info of course should not be at all surprising due to the fact that Oneplus has already gone on to reveal earlier in the month that Nord and Nord CE models will be on the receiving end of two major OS updates and three years of security updates. The more affordable Nord N series will actually receive only one major OS update but will actually get three years of security updates as well.

The Nord 2 will make way with a 90Hz AMOLED display with a single punch-hole at the corner present for the sake of the front facing camera. The device will be powered by the Dimensity 1200-AI processor, a custom version of Dimensity 1200 provides “AI-assisted imaging for an improved photography experience, display enhancements, and better response times for faster and smoother gaming.”