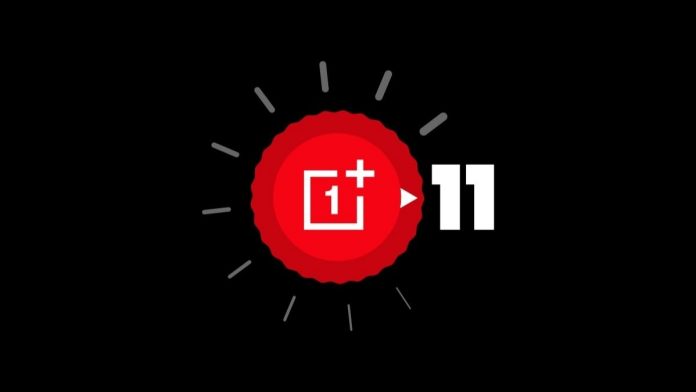 Chinese brand OnePlus has been able to update only two of its devices to Android 11 – and these devices include the OnePlus 8 and the OnePlus 8 Pro. This ordeal of course comes about with huge disappointment due to the fact that OnePlus once used to be great at releasing updates for its particular devices. Nonetheless though, if you happen to own an older OnePlus phone and are interested in knowing when you will actually get the OxygenOS 11 update based on Android 11, OnePlus has actually released a statement that provides an update on the time line for the eligible devices.

Indeed a post by an executive belonging to OnePlus actually proceeds on to confirm that the OnePlus Nord is actually the next in line to receive the Android 11 update. The mid-range device will be on the receiving end of its first ever OxgenOS 11 Open Beta build next week. And taking into consideration the fact that the lost was actually made on Saturday, then it means that the update will be arriving sooner rather than later.

After receiving feedback from the open beta and fine-tuning the software, the Chinese manufacturer says that it will actually go on and release a staged roll-out. Exactly when this will take place is not exactly known – but there are claims that it will be before the end of January.

As far as the owners of the OnePlus 7 and the OnePlus 7T series go – OnePlus has said that it has begun the process of running a closed beta test following the data encryption issue that was subject to being encountered just recently when it tried to port Android 11 to the phones. It also expects to release an open beta for the phones so – though an official date wasn’t exactly forthcoming.

The Nord N10 5G and Nord N100, as well as the OnePlus 6 and OnePlus 6T all will be receiving the OxygenOS 11 update – but there happens to be no info concerning when this will take place though. The Chinese manufacturer nonetheless has indeed confirmed that more details will be revealed later.

Will the next generation Apple watch’s chassis help improve its wireless...