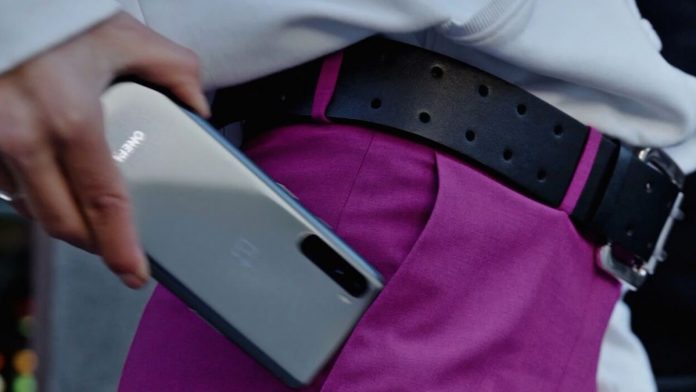 The upcoming OnePlus Nord rear camera setup might not actually be as elaborate as many of us might have initially imagined it to be. A recent report is now going on to claim that the Chinese company will actually offer a camera setup which will consist of a 48MP primary sensor, an 8MP wide-angle lens, a 5MP macro shooter and finally, a 2MP portrait camera. While this does represent some kind of disappointment when you take into consideration the initial rumors that the device would actually arrive with a 64MP camera and a 16MP wide-angle lens, the macro camera nonetheless would be a welcome enough addition.

In any case though, the founder of OnePlus in Carl Pei has actually claimed that the upcoming device will in fact offer “flagship-level” photography. Of course though, we’ll have to wait until the device actually comes out to test such claims.

In any case though, the Nord is reported to arrive with the Snapdragon 765G chipset, six gigs of RAM, 128 gigs of internal storage and a 4300mAh battery unit. It is also said that the phone will make its way with a 6.5-inch display which will be a 90Hz one and that the phone will also have an In-display fingerprint scanner integrated within.

Must Read : No OnePlus Nord in the US?

The Chinese firm has also confirmed in recent times that the phone will be revealed on the 21st of July. OnePlus is said to skip North America for the inaugural launch of its upcoming device and will rather focus on the European as well as the subcontinent markets.

Anyways, the launch of the OnePlus Nord will in fact be a welcome addition to the OnePlus family as the phones launched by the company in recent times as far as the OnePlus 8 series are not at all a viable option for people who are budget-conscious.