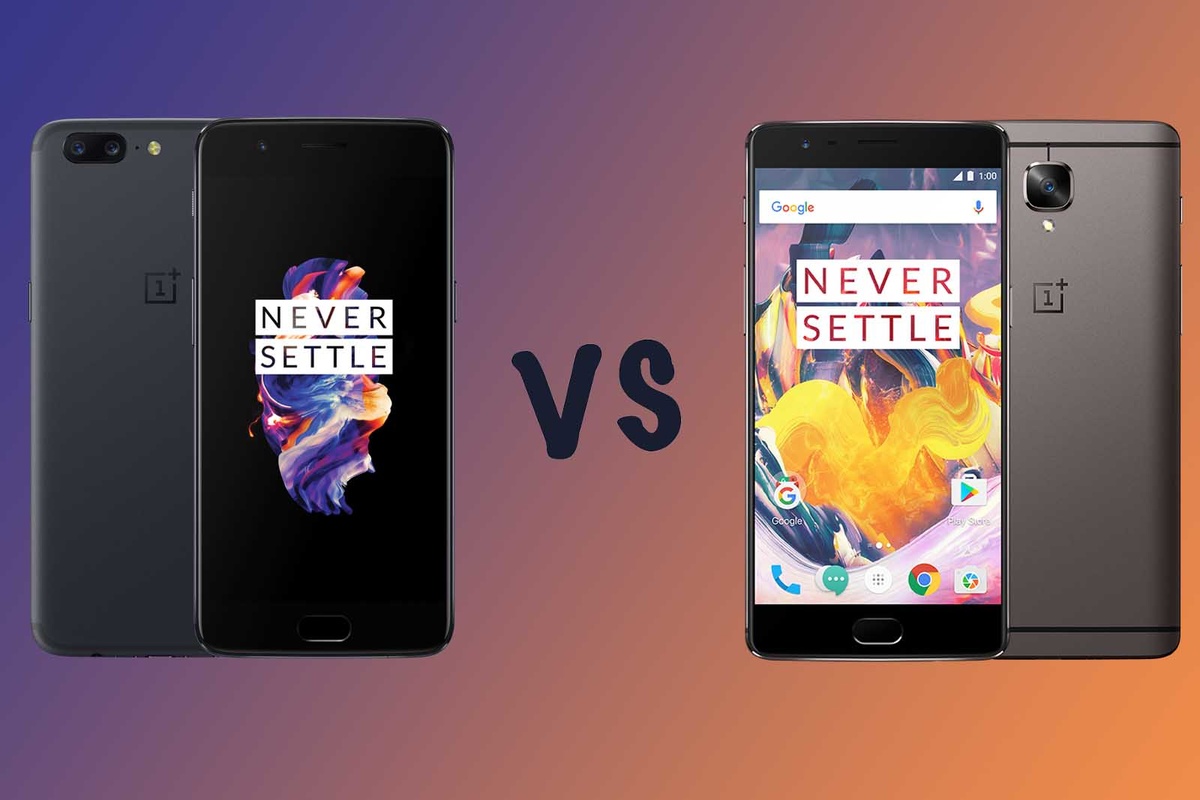 The OnePlus 5 went for sale over a month ago, and despite the fact that the phone had been eagerly anticipated, to say that the phone has had a smooth ride thus far would not be a correct statement, would it? There have certainly been problems that the OnePlus 5 has faced since it went public, with the failed 911 calls, and the jelly scrolling effect being the turning out to be the two most infamous incidents the phone has had to encounter.

However, to say that this criticism has degraded OnePlus as a whole is probably not the case, as the company has recently teased us by posting on their official Facebook page. This post noted, “something new” is coming soon. With the 5 cleverly improvised as a substitute for the ‘s’, the statement arrived alongside an image of the two flavors of the OnePlus 5 currently available and an uncolored outline of a third OnePlus 5 unit.

Now many of us might say that like the OnePlus 3T, we might see something similar in the form of “OnePlus 5T.” However, this might not be all that plausible. The OnePlus 5 not only features the latest, but also the fastest Qualcomm chipset, the Snapdragon 835 but also boasts such RAM that would make laptops jealous. And to think about the superb dual cameras that the phone poses – any upgrade that may come would be minor, one would think.

So, then, what should we expect? What is it that OnePlus will bring us? Well, many are lead to believe that this new version of the OnePlus 5 would simply be a new color option. As for now, the color options are pretty limited: with the phone coming in either Midnight Black, or Slate Gray, and both of these colors are pretty similar to one another, other than this, users don’t have much to think about with respect to the color options.

So, what color should we expect? Well, one wouldn’t think that OnePlus would release a different version of black, so that seems to be out of the question. All things considered, it is most likely that we will see a gold option, or perhaps a red color option for OnePlus’ seemingly latest device.

Huawei Mate S designed with a Touch of Glam and Sizzling...

Renders of both Pixel 3a and 3a XL leak

The foldable device patent from OPPO Reveals its new design