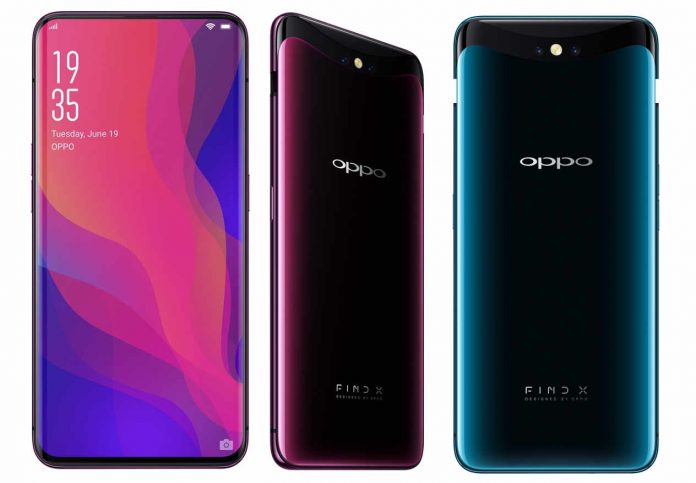 There are still some days left before we finally see the launch for the Oppo Find X2, however, the company has tried to do its best in order to keep the hype alive – with the latest set of teasers in place. While the latest device from Oppo was actually scheduled for the 22nd of February in an event supposed to be held during the MWC, since the MWC was canceled, things could not go as planned for the Chinese company.

Continuing on with its strategy to keep the hype up, the latest teaser from Oppo revolves around the screen that the latest device is set to bring with it. Considering the fact that the displays receive much of the attention now whichever phone it is, Oppo has made sure to keep this particular aspect impressive. Indeed for the Find X2 – the display will be one of the main selling points.

The latest teaser from Oppo goes on to suggest that the Find X2 will be arriving with a 120Hz refresh rate display – something which is now perhaps looked upon as a requirement for a 2020 flagship phone. The teasers laid down also see the Chinese company promise one billion colors – which is another way of stating that the display goes on to include support for HDR10. Moreover, it has also been revealed by Oppo that the device will come with support for motion compensation. This refers to the high frame rate mode which is also found on some TVs.

The CEO of Oppo in Brian Shen has also made his claims, as he recently said that the upcoming flagship phone will go up to 1200 nits of brightness in HDR mode. All in all, it is clear as day that Oppo is betting high on its flagship’s display and it will indeed be one of the main – if not the main selling point. Of course though, considering the fact that it will feature as a flagship phone, one would have to imagine that its display isn’t the only impressive thing it can boast – and so is certainly the case. In accordance with the what the recent reports have to say, the Find X2, along with a very impressive display, will also feature with the Snapdragon 865, a huge battery to keep the lights running, as well as the support for new fast-charging technology.

A new leak shows a punch hole display in the upcoming...

First Gigabit LTE smartphone by ZTE to come at MWC

Pre-order HUAWEI Y6 Prime 2019 in an Exquisite Leatherette Back