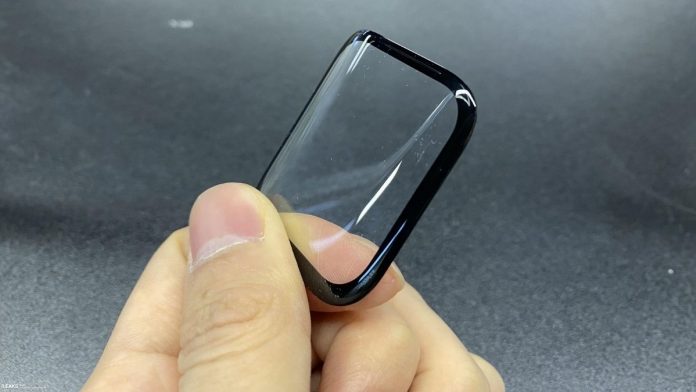 Not sure if you remember but earlier in the year the Chinese giants, OPPO unveiled its Apple watch clone which came with a beautiful immersive curved OLED display. Well there is talk going around now that the major company has patented a new watch which is going to feature an even more astonishing round 3D curved display which will go along with a digital crown. This patent might be the basis for OPPO’s next generation smartwatch and judging by the looks of the watch, let’s just say its very attractive to say the very least.

Given that the previous watch which was launched by the company was essentially a copy of the Apple watch and hence looked pretty much like the Apple Watch Series 5, it seems like the company is trying to launch something more definitive and if anything, something which the company can deem as an original! The upcoming watch about to be launched by the company is much more than just a copy of the Apple watch. The patent was filed with CNIPA (China National Intellectual Property Administration) in 2019 but was published last week and it has made its way to our analysts.

Must Read : LG Wing Introduced! How Practical is it Really?

As per the recent  report surrounding the patent, the patent gives us some details regarding the new wearable. As per the details, the new watch will come packed with a round  display built on a rectangular housing. At the bottom, images show numerous sensors, one of which is most likely going to be a heart rate sensor. On the side, there is a button and a digital crown for basic controls, completing the dial setup, other than that we are currently not sure, given that we haven’t got the complete details of the new item yet. However, the patent did give us information regarding the different variants of the watch, there are in total three from this, the patent lists three different types of the watch. 1) The Watch with a rounded 3D curved display on a rectangular housing. 2) The Watch with a square-shaped and flat display and finally 3) The Watch with a fully rounded 3D curved display but built upon a circular housing.

A new patent developed by Apple

Users with Windows 8 and above are being forced by Microsoft...

LG wants to become an Apple Distributor and Sell iPhones in...