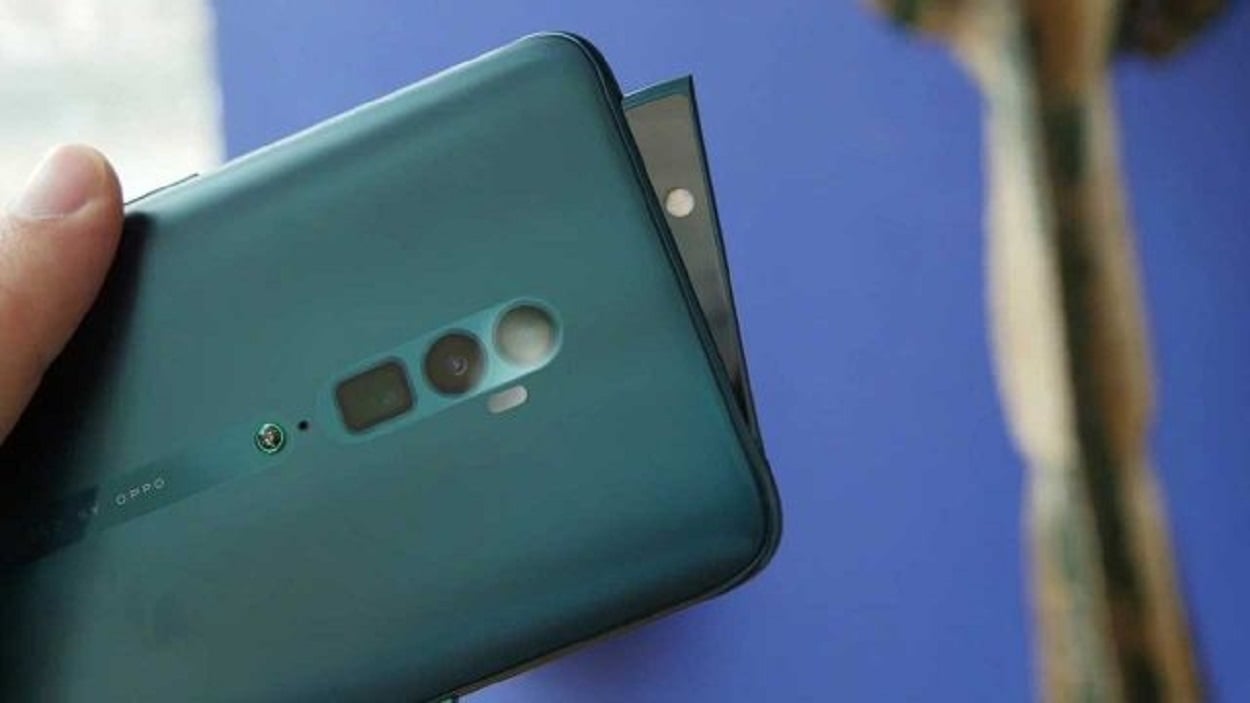 OPPO looks all set and ready to launch yet another phone in the market of smartphone devices, the company will be launching a mid-range device which they have named as the  OPPO K3, later in the month of May. The model has already surrounded itself in various leaks and renders on multiple occasions, hence we got a feel for what the phone will be bringing to the table. In a latest development, the upcoming model, K3 has been found on China Telecom website’s product library and well now the features of the upcoming mid-ranger is more or less confirmed.Moreover, according to the listing, OPPO K3 comes with the model number PCGM00 and will pack a large 6.5-inch display with a screen resolution  of 2340×1080 pixels. It is equipped with a Qualcomm Snapdragon 710 chipset.

Must Read: WhatsApp will stop working on old Android and iOS devices

In addition to things, the device also has room for a sleek dual camera setup at the back which holds 16MP+2MP sensors. On the front, the selfie camera has been equipped with a16MPsensor which will likely most likely be embedded inside a notch, although there are multiple rumors which suggest that the device will have a pop-up selfie shooter. The price of the K3 has been listed at $322 and interestingly, the device comes with 8GB of RAM and 128GB of internal storage.

Now in terms of the features that the new device will possess we consider the price of $322 to be pretty reasonable. It is also believed that there is the possibility another optionwhich will have a 6GB RAM variant with an even cheaper price tag. Further, the OPPO K3 comes in three different colors; Nebula purple, black, and white. It also uses a USB-C interface and will support 20W fast charge. There is also a 3.5mm audio jack. Finally it should be nited that OPPO is yet to announce when the K3 will go official, but we expect it to be in late May. 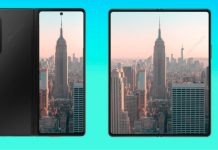 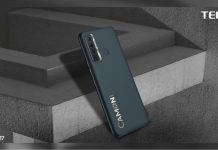 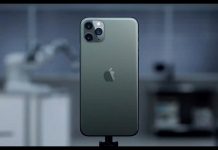 Google is bringing some unity to its messaging app – not...