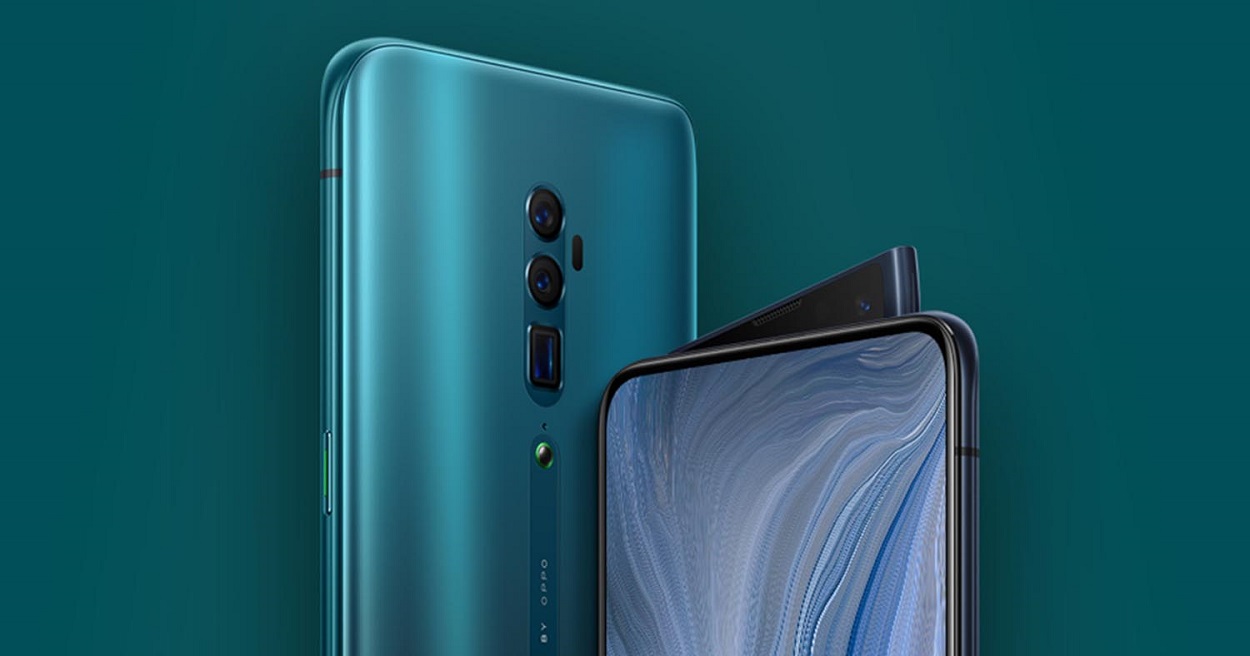 So in a lunch event that took place On Monday in China,OPPO announced the OPPO Reno 2 smartphone, the smartphone is now available for purchase in China. At the event of the Reno2, the Chinese manufacturer confirmed that they will debut a flagship phone which they will dub as the OPPO Reno Ace in October. The smartphone will reportedly pack some pretty premium flagship features along with blazing fast charging capabilities. Today, OPPO Vice President Brian Shen has more or less confirmed that Reno Ace will be sporting 65W SuperVOOC fast charging technology.In a post made by Shen on Weibo, he wrote that “The company will be mass producing the world’s fastest 65W SuperVOOC fast charging technology for the upcoming OPPO Reno Ace phone in October*.

It is worth noting here that this technology will be faster than 50W SuperVOOC fast charging technology which was users could find on the OPPO R17 Pro smartphone last year. It allowed the phone to gain to 40 percent power by charging for only 10 minutes.The OPPO Reno Ace smartphone is rumored to be equipped with a 90Hz refresh rate display. Probably, the Reno Ace could be the mysterious phone with extremely curved edges that was teased in July this year.

Must Read: Tightening Our Policies and Expanding Resources to Prevent Suicide and Self-Harm

Moreover, Brian Shen also released some images which had revealed that the phone has ultra slim upper and lower bezels and the sides bezels are almost non-existent. This allows the phone to offer almost 100 percent screen space. It remains to be seen whether the notch-less display of the phone will be added with the amazing feature of an under-screen camera technology or it will feature a pop-up camera module, all will be revealed soon.
Other than this major reveal, no further details relating to the OPPO Reno Ace smartphone have been made availableas yet. Being a flagship phone, it could be featuring the Snapdragon 855+ mobile platform. We know the OPPO owner, given his reputation we will definitely be hearing more about this phone as we move forward till then however, the exact launch date of the phone is currently being decided upon.

Meeting with Huawei executives to take place at the White House

Samsung has updated the J8 device to Android Pie