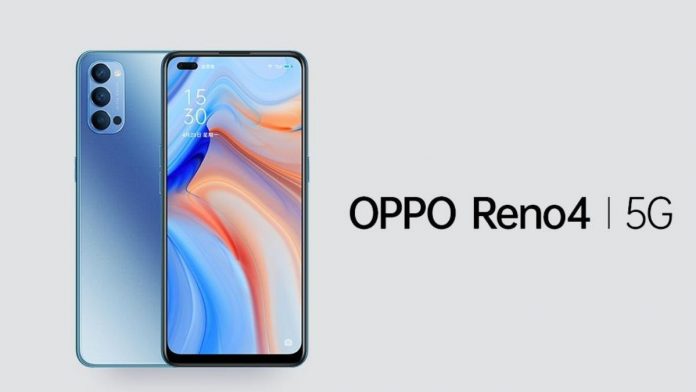 It was last month when an OPPO phone which had the model number PEAM00/PEAT00 appeared on the database of TENAA’s certification platform. Initial reports suggested that  claimed that this device could be the  OPPO Reno4 SE. There were speculations that showed that the phone will come packed with the  Dimensity 800 or Dimensity 800U chipset. However, a Chinese leaker recently revealed that this particular module is going to be powered by the Dimensity 720. As of today, OPPO Reno4 SE appeared in the product library of China Telecom and the new addition has not only confirmed us its moniker and relative processor name, but in addition has also, given us more insight in to the other features of the device.

As per the China Telecom listing, the OPPO Reno4 SE is going to release in the Chinese markets today, but there isn’t any solid confirmation as yet by OPPO. The new smartphone is expected to come in two memory variants, 8GB RAM + 128 GB storage and 8 GB RAM + 256 GB storage editions. They are likely to arrive in China for a pretty competive price of $395 and the variant with a higher memory capacity is going to be priced at $439. The phone is also expected to come in three color options such as blue, black, and white. The OPPO Reno4 SE packs a large  6.43-inch AMOLED screen which has a punch-hole design. The phone will have Full HD+ resolution of 1080 x 2400 pixels. In terms of dimensions, the phone is measured at 163.9 x 75.1 x 8.4mm and weighs around 186 grams.

The new Dimensity 720 processor which has been mentioned along with the MT6853V model number is set to power the new OPPO Reno4 SE. The handset comes with a large battery which will cater to all your needs. The battery capacity of the device is 4,300mAh  and it will carry support for 65W fast charging. The Android 10 OS along with the ColorOS shall be basis of operations for the device. In the camera department, the Reno4 SE has a front camera of 32-megapixel. At the back  device boasts a triple camera setup with the following sequence:  48-megapixel + 8-megapixel + 2-megapixel. The design of the camera also catches the eye of the user as it comes in a square-shaped design.

The Redmi 10X to feature with an AMOLED screen and an...