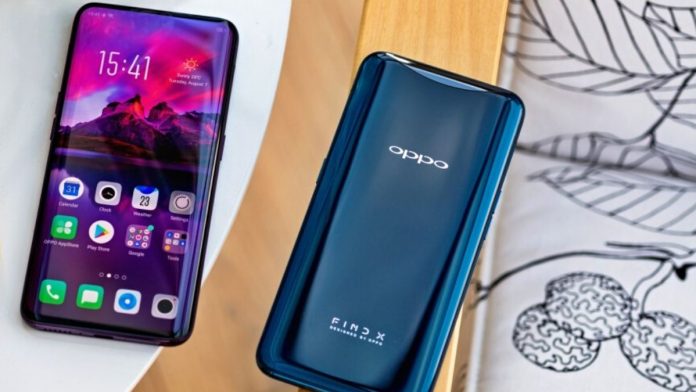 OPPO hasn’t been shy of producing some of the most innovative devices around and the FIND X was one of them. The sliding mechanism allowing for the user to enjoy the screen entirely was a bold step and OPPO nailed it. However, the only thing stopping it from becoming a global success was its price point. OPPO is not known for unnecessarily blowing up phone prices like Samsung and Apple and has been among the flagship-killers for a long time. However, the FIND X changed things.

Now with the X2 on the cards, it seems like OPPO would be more than happy to make the upcoming phone accessible to more people. The leaks so far have been provided by trusted sources which claim that the new phone would have a 6.5 inch 3168×1440 display which will be a curved OLED panel. This year seems to be the one where phones get higher refresh rates and that’s the case with X2 as It seems to coming with a 120HZ display.

More info regarding the screen has been received claiming that the phone will let phone users choose between the resolution that they want between FHD+ and QHD+ and 60hz and 120HZ.

Other specs have been paid less attention too but seem fairly straightforward with this being a flagship device we would surely be getting a snapdragon 865 and will probably have a 5G version if not entirely on 5G. Regarding the camera, we could see the omnidirectional focus that OPPO debuted recently in the new phone. The number of camera sensors has not been confirmed but its sure to be more than one at least. OPPO is known for its amazing charging performance and it might be taking it to the next level with 50W wireless charging. OPPO FIND X2 will be a phone worth waiting for!

Experts Talk! Come, Learn About Vivo V21e from the Best in...