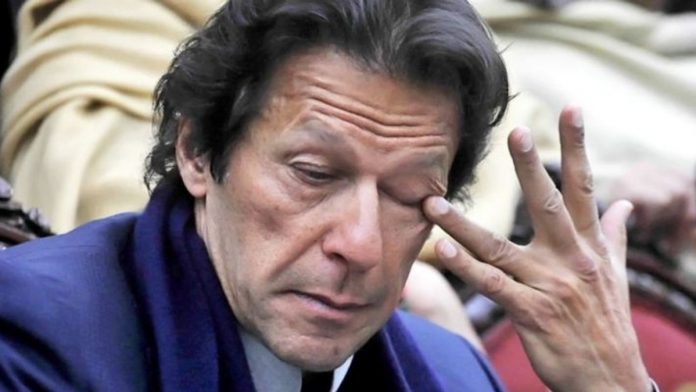 Making a pass up the Pakistan Tehreek-I-Insaf (PTI) in the Senate decisions from Islamabad, a playful resistance on Wednesday asked Prime Minister Imran Khan “to leave in a noteworthy way” after the loss of the public authority’s competitor Dr Abdul Hafeez Shaikh because of Pakistan Democra­tic Movement (PDM) applicant Syed Yousuf Raza Gilani.

“On the off chance that he (the head administrator) has honor he should himself leave (the workplace). Imran Khan ought to present his abdication today as the interest for his acquiescence is not any more just the resistance’s interest yet it has now become an interest of the public authority individuals too,” said a merry Pakistan Peoples Party (PPP) executive Bilawal Bhutto-Zardari while talking at a news gathering at the Zardari House with Mr Gilani and other senior gathering pioneers hours after consequences of the races on the Senate seats from Islamabad were reported by the bringing officer back.

Prior, the PPP director had tweeted “Demo­cracy is the best retribution Jiye Bhutto” not long after the declaration of the outcome.

Must Read: PM Imran Khan to Seek Vote of Confidence After Election Setback

Afterward, Mr Sharif conversed with Mr Gilani by phone and saluted him.

PML-N president and resistance pioneer in the National Assembly Shehbaz Sharif, who had been brought to the cash-flow to make his choice through a creation request, in a proclamation said that Mr Gilani’s triumph was the outflow of a no-certainty by officials in Imran Khan’s administration.

“The individuals who have annihilated individuals and the nation’s economy and the vote hoodlums, sugar criminals and flour cheats have been uncovered,” said Mr Sharif.

Exploiting his quality in the Parliament House, Shehbaz Sharif likewise directed a gathering of the gathering’s parliamentary gathering and senior pioneers in which he harshly scrutinized the public authority’s exhibition, saying that he had never seen a particularly “most exceedingly terrible government” in the nation’s set of experiences