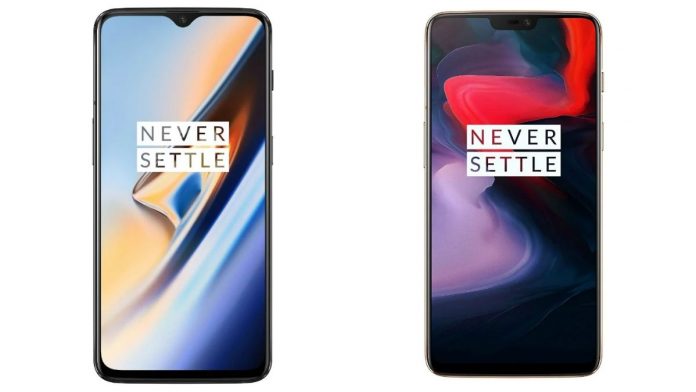 OnePlus has started the process of rolling out a new update for both the OnePlus 6 as well as the OnePlus 6T. The new update goes on to bring about the September 2020 Android security patch along with a few other improvements.

This latest update from the Chinese manufacturer for the OnePlus 6 and the OnePlus 6T is the Oxygen OS 10.3.6. Accordingly, the full OTA package happens to be at around 1.75GB in size and 1.84GB for the former and latter. The changelog for the update goes on to mention that there will be improved system stability as well as the process of fixing general bugs and it also goes on to mention the update for the Android security patch with regards to September 2020.

Must Read : When will Huawei announce the Mate 40 Pro?

Recalling something that happened not so long ago, OnePlus actually rolled out a rather similar OxgenOS 10.3.5 update back in August. This particular update brought about features such as OnePlus Buds support, optimization of RAM management, as well as the July security patch. Also, an earlier 10.3.4 update brought Epic Games, Work-life balance etc. Besides this of course, both the OnePlus 6 as well as the OnePlus 6T – both of whom happen to be two years old, launched with Android 8.1 Oreo and Android 9 Pie respectively. Hence it will indeed be quite interesting to see whether both the devices actually receive the update for the latest version of Android in the Android 11 sometime in the future.

Nonetheless, with respect to this particular update, it will rollout in a phased manner. This of course refers to an initial rollout to limited users. And after it has been ensured by the Chinese company that there aren’t any crazy bugs, OnePlus will take upon itself to eventually roll out the update to all the users.